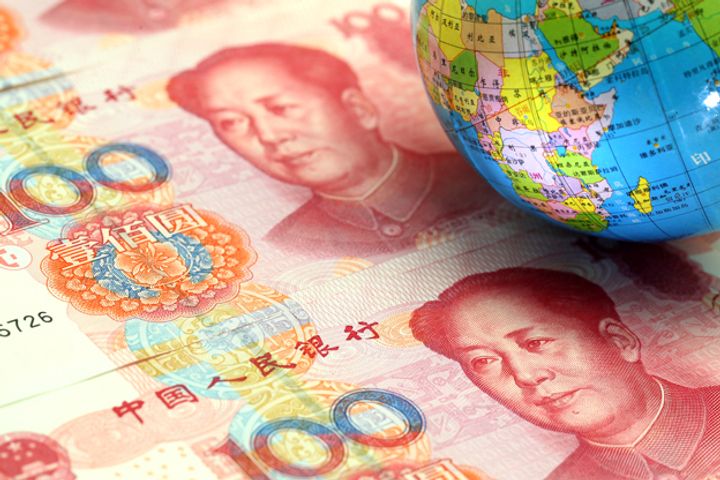 (Yicai Global) May 31 -- Central bank and government officials from 14 southern and eastern African countries discussed the feasibility of using the yuan as a reserve currency for the region as trade and business ties with China deepen.

Seventeen senior central bankers and officials came together at a forum held in Zimbabwe's capital Harare May 29-30 to discuss the issue, state-run Xinhua News Agency reported, quoting a statement from the Macroeconomic and Financial Management Institute of Eastern and Southern Africa, or MEFMI.

China is the largest trading partner of more than 130 countries and regions, and the main challenge for African nations is how to benefit from new international trade models, said Gladys Siwela-Jadagu, the spokeperson for MEFMI.

Since most countries in the MEFMI region have loans or grants from China, repaying them in yuan makes economic sense for these countries. Therefore, the yuan has become a so-called "common currency" in trade with Africa.

Bilateral trade between China and Africa stood at about USD149 billion in 2016, according to China's commerce ministry, and is estimated to exceed USD200 billion at present. China is also the continent's largest creditor.

There has also been a surge in Chinese private sector investment in Africa, with more than 10,000 Chinese companies, most of them small and micro businesses, operating in the continent, according to a report by management consultancy firm McKinsey&Company last year.