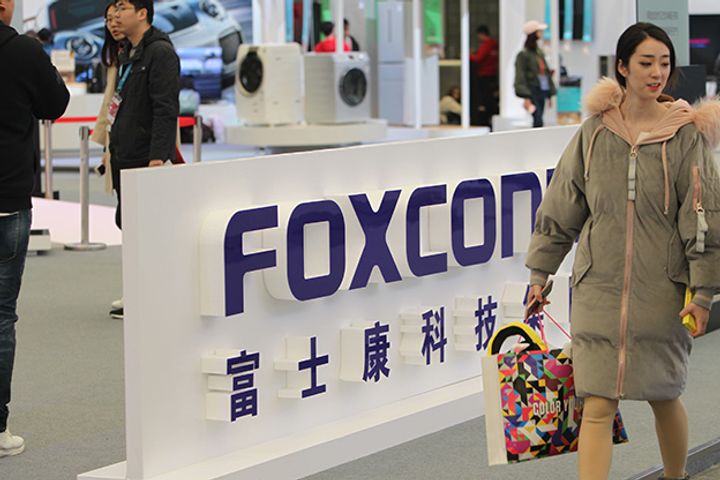 (Yicai Global) Oct. 8 -- Foxconn Technology Group, the world's biggest contract electronics maker, has agreed to set up a CNY3.75 billion (USD546 million) investment fund with the municipal government of Jinan in order to bolster its development in the semiconductor sector.

Most of the money will go toward Foxconn's main chip project after the Taiwanese firm brings in one major semiconductor maker and five integrated circuit designers to Jinan, local news outlet Qilu Evening News reported on Sept. 28. It did not disclose how much each party will contribute to the fund.

Foxconn has been gradually extending into the chip sector. In August it penned a deal with the municipal government in Zhuhai, Guangdong province, to cooperate in semiconductor design services, and its affiliate Sharp has already begun making analog integrated circuits at its plant in Fukuyama, Japan.

The Jinan government hopes the deal will attract other semiconductor makers to the city and invest there, forming an industrial agglomeration and facilitating local development of the sector, the report added.