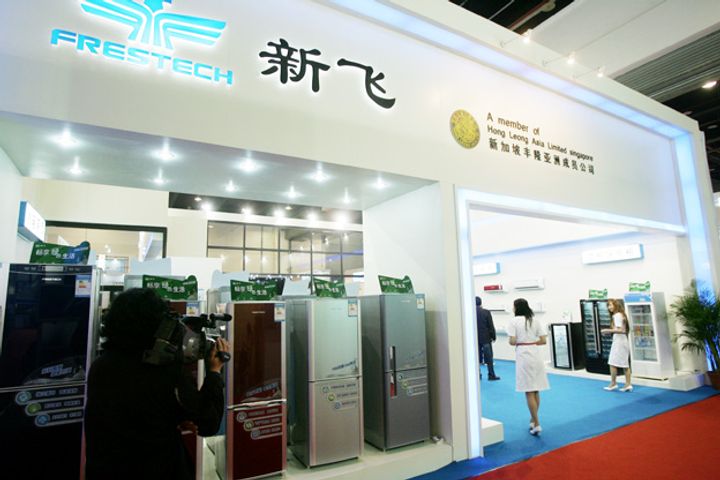 Once a popular household appliance maker in China, Frestech offered its equity via an online auction, which some media called part of a liquidation process, after its Singaporean investor, Hong Leon Asia, pulled out in April. The Singaporean stakeholder's move came after the firm faced a cash crisis late last year due to falling sales and revenue.

In response to media reports, Frestech said bankruptcy liquidation and reorganization were two significantly different legal concepts, which were mistaken by media. The company is undergoing business reorganization and everything moves smoothly, it added.

Frestech innovatively seeks investors by means of equity auction in line with the roadmap of the company's reorganization plan, it said. It should be noted that the public auction is not a forced judicial auction of assets, but one that exercised in accordance with the business plan, aimed at finding qualified investors.

They will be auctioned on Xinxiang Intermediate People's Court's online judicial auction site on Taobao.com, Alibaba's trading platform, from June 28 to June 29, Securities Times reported. Xinfei Electronics will also sell other assets including buildings, land and equipment for CNY115 million, according to some other media reports.