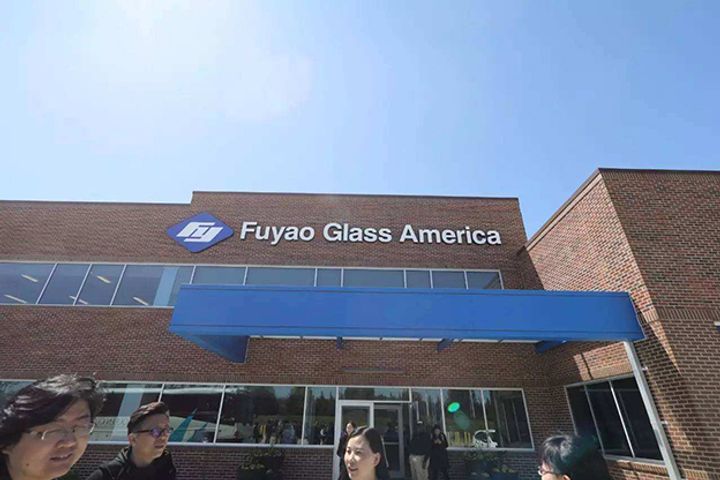 Workers at Fuyao's Moraine plant unexpectedly elected not to form a union during a vote in November that the United Automobile Workers organized.

"Anti-labor union tactics and intimidation by management" caused the vote to not pass, Detroit News quoted the UAW as saying on Nov. 10. The UAW said official were looking into "irregularities during the elections."

LRI has not responded to the matter, but its website shows it works to teach clients how to succeed in representation campaigns. A section of the site focuses on what the company calls the seven "union lies," Dayton Daily News reported.

"The vote is widely seen as an indication of how Chinese companies that are building or buying factories in the United States might handle the delicate subject of labor relations," the New York Times wrote as the company was holding the vote.