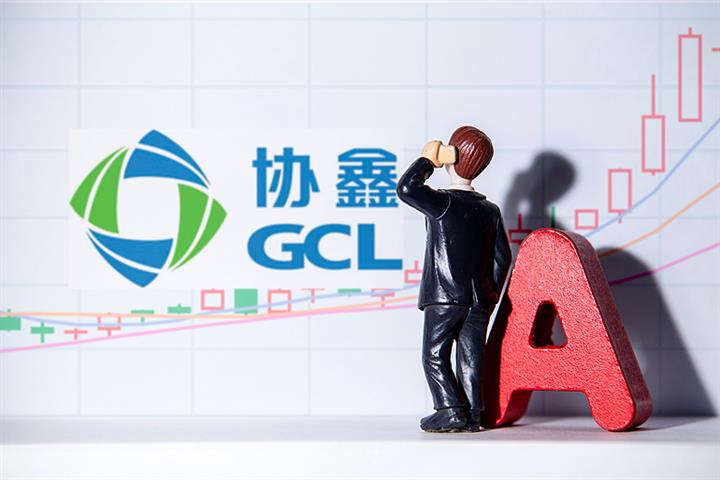 GCL-Poly Energy's Shares Surge on Two Orders That Could Yield Over USD5.4 Billion

Longi Green Energy Technology will buy at least 91,400 tons or CNY7.3 billion (USD1.1 billion) worth of polycrystalline silicon materials from a unit of GCL-Poly Energy over the next three years, the pair said in separate statements yesterday.

Tianjin-based Zhonghuan Semiconductor's subsidiary will purchase 350,000 tons of the raw material in the next six years, it and the seller said in statements yesterday. Prices will be decided on a monthly basis, they added. If the price was the same as that of Longi's order, the two orders would total CNY35 billion.