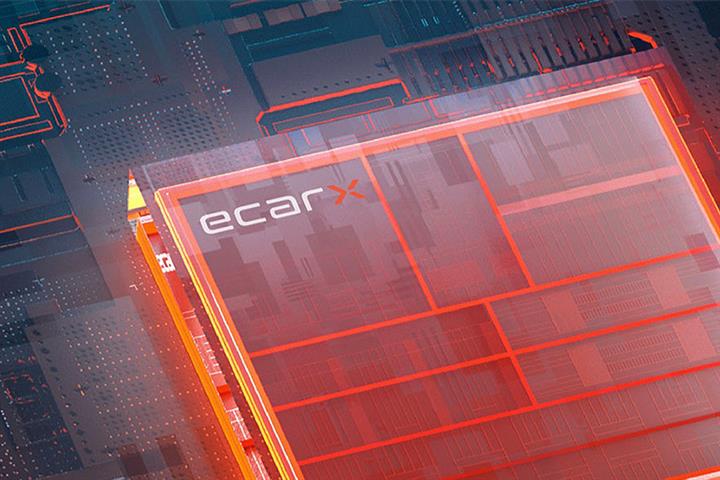 Geely will buy 4.3 million of Ecarx’s Series B preference shares at USD11.57 apiece, the Hangzhou-based carmaker said in a filing late yesterday. Once the financing round is wrapped up, Geely will own about 1.5 percent of Ecarx.

Set up in 2016 by Shen Ziyu and Li Shufu, founder and chairman of Geely Auto’s parent company Geely Holding Group, Ecarx has completed five fundraisers. The latest was a USD200 million Series A+ round in February, led by state-backed China Reform Holdings. Li’s investment holding company Minghao Group is Ecarx’s majority shareholder with a 49.5 percent stake.