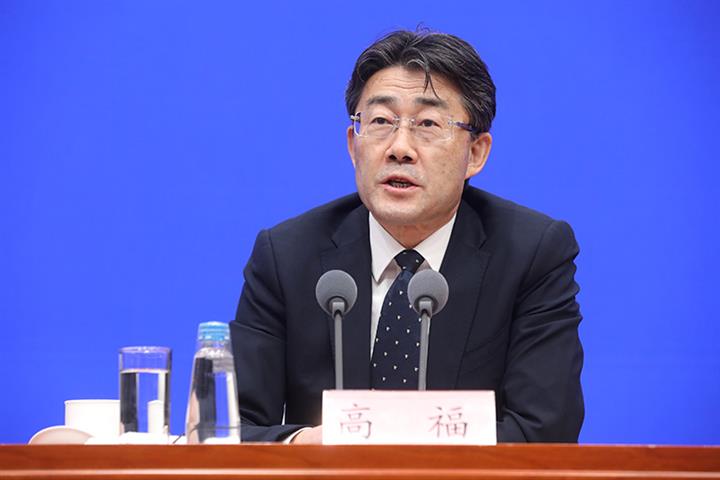 (Yicai Global) July 8 -- Prof. George Gao, director-general of the Chinese Center for Disease Control and Prevention, has been elected as an academician of the German National Academy of Sciences Leopoldina, the CCDC said on its official website today.

African Academy of Sciences. He has won many awards, among them the World Academy of Sciences Medical Prize in 2012, the Nikkei Asia in 2014, the Japanese Foreign Minister’s Award in 2015, Russia's Gamaleya Medal in 2018 and the HKU Centennial Distinguished Chinese Scholars Scheme in 2019, according to the website of the Institute for Advanced Study of the City University of Hong Kong.