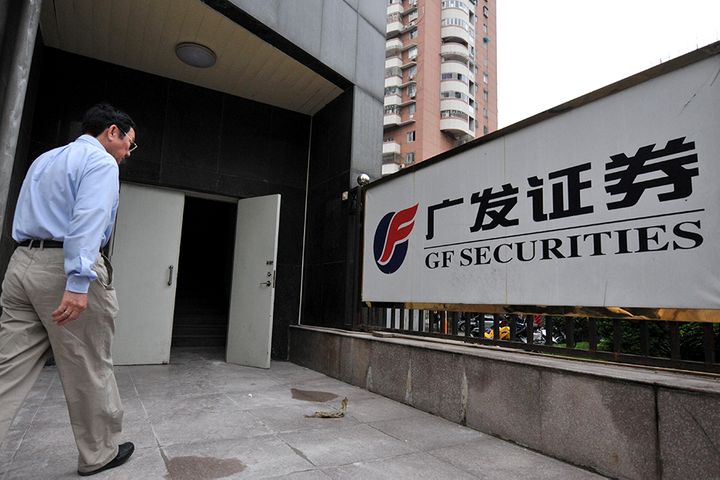 (Yicai Global) Aug 6 -- The Hong Kong-listed stocks of GF Securities have fallen to the lowest since listing over four years ago after the Chinese brokerage was reprimanded by the nation's securities regulator due to insufficient control over its Hong Kong subsidiary.

The China Securities Regulatory Commission will restrict the scale of GF Securities's over-the-counter derivatives as well as other new types of business for six months, the target firm said in a statement today. The reason is that the Securities and Futures Commission of Hong Kong found out that GF Securities has ineffective control over the financial affairs of its Hong Kong unit which has also submitted inaccurate data to the CSRC.