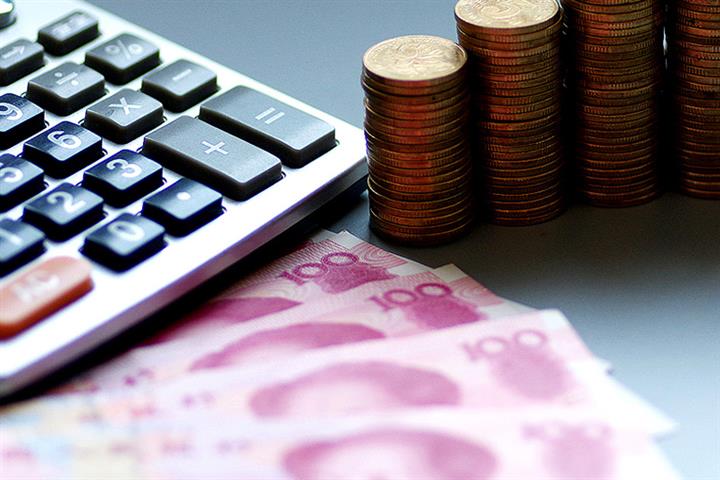 (Yicai Global) July 6 -- Companies nowadays confront the dual pressure of nationalist sentiment and geopolitical risks and therefore need to seek more resilient supply chains. Wang Xin, director of the Research Bureau of the People's Bank of China, said at a financial forum that global industrial chains will develop a regionalization trend that may become even more prominent in the future formation of those in Europe, Asia and North America.

"The Asian economy is recovering relatively faster they were less impacted by the Covid-19 pandemic. The post-pestilence economic cooperation and economic integration of Asian countries are further developing. The level of economic integration and economic collaborations between Asian countries are also further developing post-pandemic, and the Asian industry chains will probably form closer ties in future, during which China’s importance in Asian industry chains may further magnify," Wang said at the event themed ‘Asia and China’s Economic Outlook Economic Recovery Amid Covid-19 Pandemic’ co-organized by IMF, Yicai Research Institute, Yicai Global and Shanghai Advanced Institute of Finance on July 3.

The Asian nations are relatively faster in their economic recovery for pandemic.

How to further strengthen the economic and trade collaborations in Asia in such a background also seems quite significant. “For instance, the trio of China, Japan and Korea need to facilitate the negotiations regarding pilot free-trade zones actively and rationally and enhance their cooperation in relatively high-value chains. China also needs to further strengthen its partnership with Association of Southeast Asian Nations and other nations in Southeast Asia, whilst actively exploring and promoting talks about Regional Comprehensive Economic Partnership”, Wang suggested, adding “China can also earnestly consider the relevant advantages and disadvantages about being a part of Comprehensive Progressive Trans-Pacific Partnership,” he added.

Japan is an important participant in the Asian regional industrial chain and one of Asia’s most important countries. "On many important issues of globalization and multilateralism, such as WTO reform, climate change and other major issues, Japan’s attitude also largely determines the development of Asian integration, including the use of [yuan]," Wang noted.

"It can be expected that the use of yuan in Asia may further increase. In the past few years, as exchange rate flexibility has further strengthened, and as China's economic status has risen, more and more currencies in Asia have followed the yuan exchange rate fluctuations," Wang stated.

The supremacy of the US dollar was further bolstered after the 2008 financial crisis. Therefore, as early as 2008, various sectors discussed the reform of the international monetary system, but now the urgency of devising a multi-currency system is further highlighted by the pandemic.