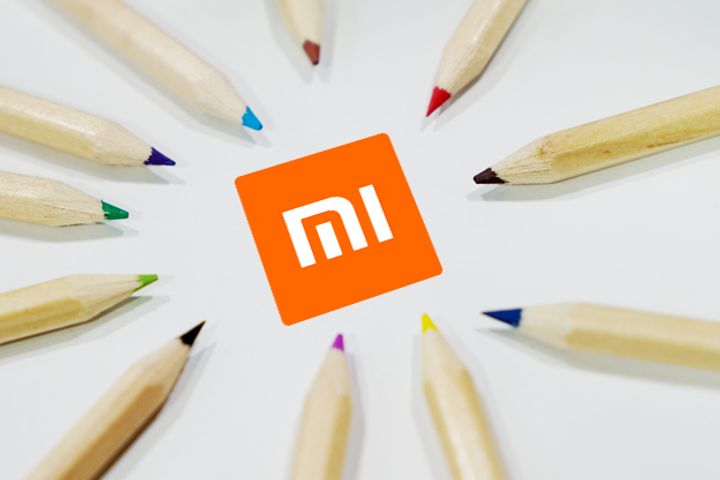 (Yicai Global) June 20 -- Named domestic and global players have signed up as cornerstone investors in Xiaomi's upcoming initial public offering in Hong Kong, after jitters about an additional shares issuance in China's mainland eat away from the anticipated valuation, according to insiders who spoke to Chinese news outlet Cailianpress.

US semiconductor firm Qualcomm, Hong Kong's conglomerate China Merchants Group and Chinese logistics firm S.F. Holding are subscribing to USD100 million worth of Xiaomi's shares. These institutions accept a valuation between USD70 billion (HKD550 billion) and USD85 billion for the handset maker, which is tens of percents down from its earlier goal of USD100 billion valuation.

Xiaomi surprised the market by announcing last week it will seek part of its funds by offering China depositary receipts in Shanghai, but decided yesterday to postpone its CDR offering, causing heated speculation about the upcoming value of its IPO in Hong Kong. Market insiders generally expect the IPO to take place early next month at the latest.

"After careful deliberation, we have decided to proceed with the Hong Kong listing first and then a mainland listing by issuing CDRs at an appropriate time," Xiaomi said on its official microblog account yesterday. China's mainland securities regulator said it respects Xiaomi's choice. It is widely believed that the delay is mainly caused by a disagreement between the company and regulators over the valuation of these depositary receipts.

Xiaomi will hold a press conference regarding its global offering on Saturday.