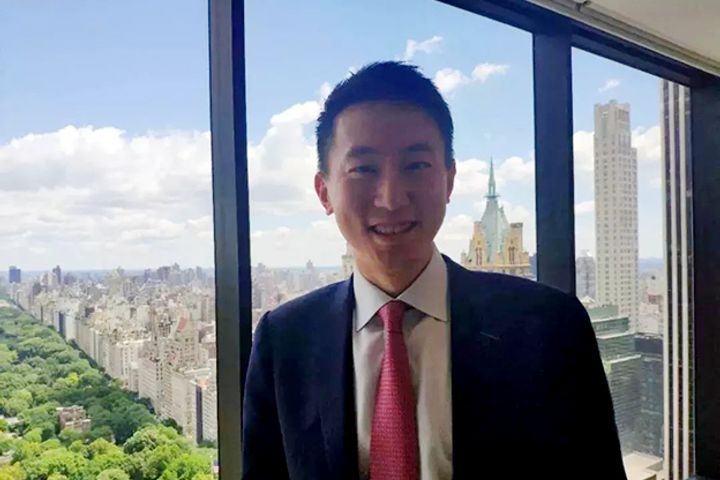 Chinese online news outlet 36Kr interviewed Xiaomi's employee who said under the auspices of anonymity that the Beijing-based firm promised its employees of "at least USD 95 billion" valuation. Another insider familiar with the matter said that CFO Zhou Shouzi might resign due to the failed IPO according to the founder's books.

Xiaomi went public on July 9 and raised HKD23.97 billion (USD3.05 billion) after the deduction of fees and expenses, which meant a USD54 billion valuation. This left the company almost halfway behind its original USD100 billion goal. The plan to add some funds from mainland investors through issuing China Depositary Receipts also backfired as China's bourse regulator decided not to proceed with Xiaomi CDRs for now.

The market could easily regard Zhou Shouzi's resignation as a sign that Xiaomi's financial report is not sound, Dennis Huang, a co-founder of Synergy Solution Management Group who has over 20 years' of experience in Hong Kong IPO business, told QQ. Even if Zhou would be leaving, he will probably stay in office for one more year until the company presents a complete annual report, Huang added.

A number of anonymous interviewees said that Xiaomi's IPO was not up to the standard in terms of its investor relations, management involving valuation and subsequent market capitalization, and the return on investment that Lei Jun once publicly guaranteed to investors.

This is just the beginning, Lei said in a letter to employees before the underwhelming listing. "Getting listed has never been our goal. We strive for a higher aim than just the listing plan. We are initiating the IPO for a better future."

Founded in April 2010, Xiaomi has grown into one of the world's biggest makers of smartphones, and expanded into gadgets and internet-connected home appliances such as televisions.

Xiaomi's [HK:1810] share price closed at HKD18.86 (USD2.4) yesterday, with a market value of HKD403.2 billion (USD51.4 billion). The final round of financing before the listing brought the handset maker's worth to USD45 billion.