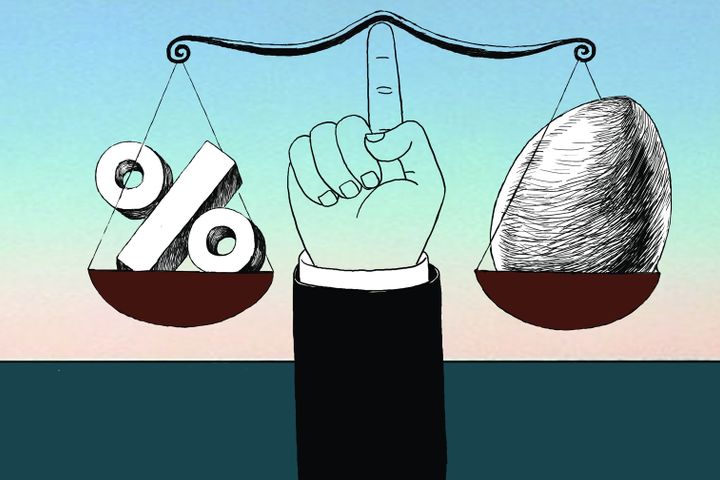 As with other companies in China, the American investment giant bought into the distillery early. Its subsidiary, GSCP Bouquet Holdings SRL, injected CNY400 million into Anhui Kouzi between 2008 and 2009, as early as seven years before the company went public. At the time of the listing, GSCP had a 22.74 percent stake in the firm, making it the largest shareholder. One year later, the day after the lock-up period, the investor began selling off shares.

Despite the massive returns, the investment still hasn't been Goldman Sachs' most efficient investment in the country. Its subsidiary GS Direct Pharma Ltd. made a similar move with Hepalink Pharmaceutical [SHE:002399], after buying 45 million shares for CNY37 million, the pharmaceutical company went public, sending its share price to as much as CNY188 to give Goldman 250-fold returns.

Using the Qualified Foreign Institutional Investor Scheme in the secondary market, Goldman Sachs tends towards stock in alcohol, food, medicine and retail, and regularly cashes in with pre-IPO investments. It also made big money from its investment in Western Mining Co. [SHA:601168].

The investment firm hasn't always sold off at the best price, but has still managed to rake in profits. Their methods have been much more affected than investors in China's secondary A-share market, a number of who have had drastic losses.