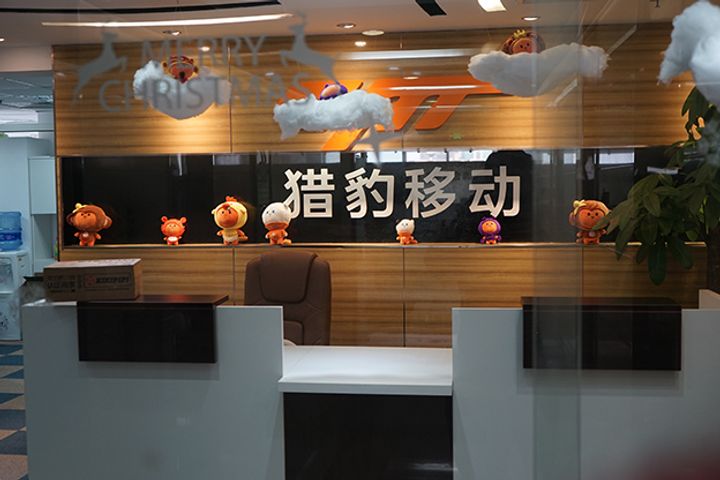 (Yicai Global) Dec. 6 -- Chinese security software maker Cheetah Mobile, whose parent is led by Xiaomi founder Lei Jun, has confirmed that one of its mobile apps has been taken down on the Google Play store amid claims of advertising fraud.

The Beijing-based firm is in contact with Google over the delisting of its CM File Manager app, Chinese tech media outlet 36Kr reported.

Google suspended the app as well as a text input utility from Kika Tech from its store on Dec. 4 amid allegations from analytics firm Kochava that they could have been used in an advertising fraud scheme, along with seven more apps from Cheetah.

Revenue derived from CM File Manager made up around 0.03 percent (USD58,000) of the company's earnings in the third quarter, according to the firm which is owned by Kingsoft Corporation. Xiaomi Chairman Lei Jun chairs the company.