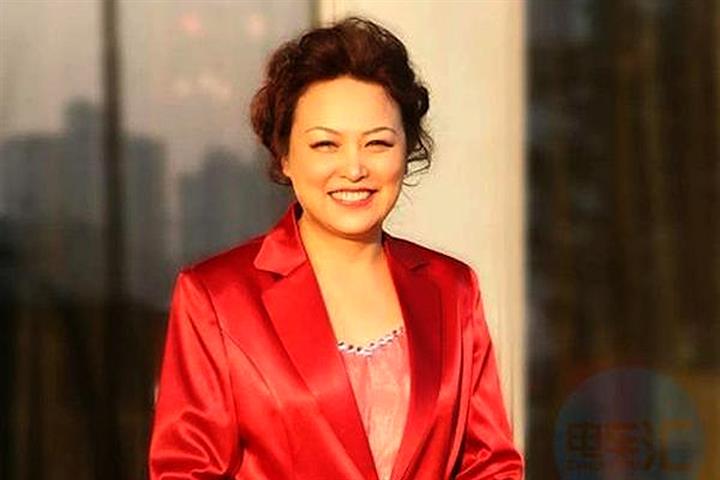 (Yicai Global) July 25 -- Great Wall Motor, the Chinese owner of sport utility vehicle brands Haval and Wey, said its rotating president has taken on the responsibilities of general manager after the former incumbent stepped down after 20 years in the No. 2 slot at the automaker.

Wang Yingfeng resigned as GM, but she will continue to be involved in strategic management at Great Wall Motor, the Baoding-based company said late yesterday. The board chose Mu Feng, who is currently responsible for overall management of the carmaker, to replace her, it added.

Mu, 47, joined Great Wall in 2007 and has served as head of research and development, merchandise strategy and whole vehicle business. Last September, he replaced Meng Xiangjun as rotating president.

Great Wall kicked off its shift to smart electrification in July 2020, releasing three sub-brands -- Lemon, Tank and Coffee Intelligence -- and introduced a rotating presidency. Meng, who had been a vice president, was the first to take on the role.

Industry insiders pointed out at the time that the rotating presidency meant Wang would at some point retire from the position.

Founded in 1984, Great Wall was listed on the Hong Kong and Chinese mainland stock markets in 2003 and 2011. Sales in the first half of this year fell 16 percent from a year ago to 518,525 units, as sales of Haval and Wey vehicles both fell, according to the company’s own data.