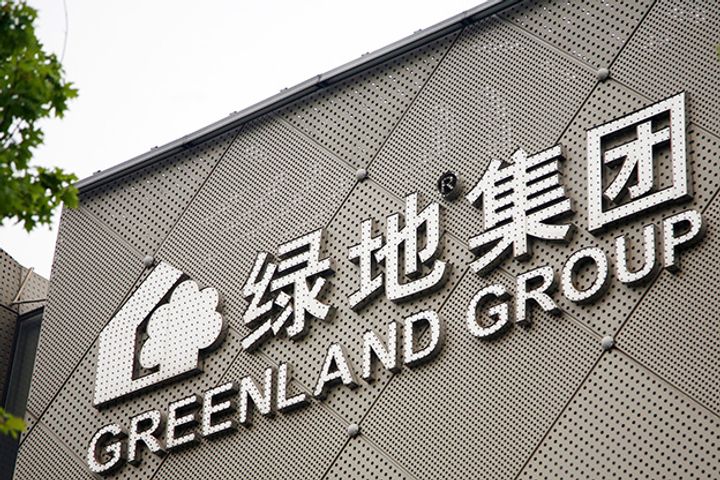 (Yicai Global) Feb. 15 -- A unit of Chinese real estate giant Greenland Holdings will pay CNY12 billion (USD1.8 billion) for a half stake in a large and prestigious Shanghai property development of China Minsheng Investment Group, which is struggling with debts.

Greenland will give full play to its advantages in development, industrial resources and regional positioning and spare no efforts to build a new landmark in Shanghai as an international financial hub, said Chairman and President Zhang Yuliang.

The company will lead the project's development, which is the jewel in the crown of the target firm. Greenland has achieved its positioning in major projects in the eastern megacity's central area and will take this opportunity to further increase its market share and influence in Shanghai and in the surrounding Yangtze River Delta area, it added.

It failed to pay CNY3 billion (USD443.3 million) worth of bonds that matured on Jan. 29. After that Shanghai's Financial Court froze its stakes in two real estate firms, including China Minsheng Bund Real Estate, valued at CNY13.2 billion, according to court filings dated Feb. 1.