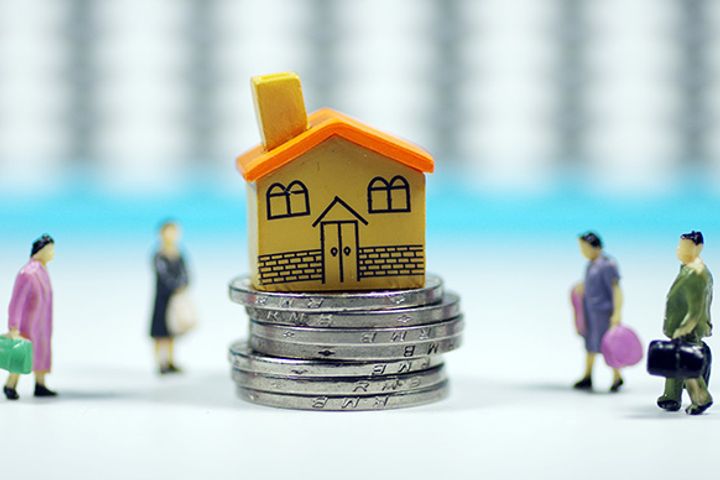 (Yicai Global) July 24 -- Men and women who have divorced multiple times in to buy properties will be unable to withdraw savings from their Housing Provident Fund account, according to a new policy in Guangdong province.

The plan aims to crack down on "divorces of convenience," through which divorcees take advantage of favorable treatment under Housing Provident Fund policies, Economic Information Daily reported today, citing a source at the province's housing and urban-rural development department. The report did not determine how many divorces would constitute "multiple" times.

Workers and their employers contribute to the Housing Provident Fund, which is used to provide mortgages in China, a country whose credit market lags behind that of many developed economies.

The department has been working with other agencies to clamp down on illegal withdrawals from the housing fund since May, the report added. Many provincial authorities across China have sought to deflate ballooning house prices and help first-time buyers get onto the property ladder in recent years. One way this has been achieved is by increasing down payment costs for people buying their second homes to prevent speculative purchases, though many citizens have skirted the regulation through the divorce.

The measures aim to prevent housing fund withdrawals by people who have changed their marital status several times to buy properties and those who frequently buy and sell the same property. Local governments may also thwart withdrawals for properties in other regions.