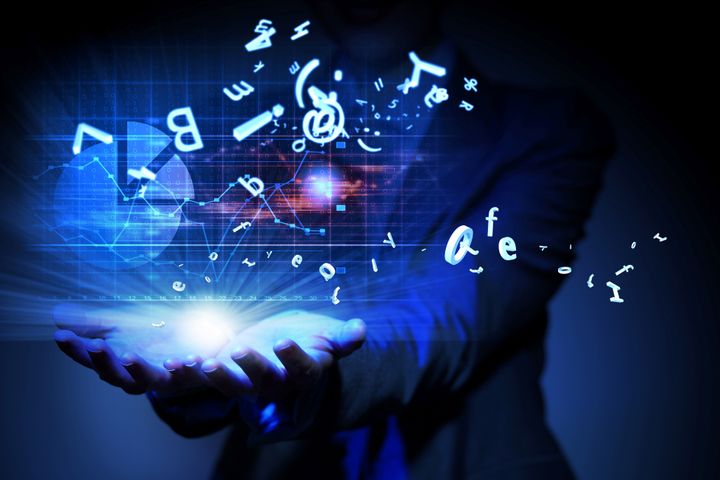 (Yicai Global) Dec. 26 -- The Huangpu district in Guangzhou, capital of South China's Guangdong province, took the lead in introducing the province's first special support policy for blockchain development, which will also be China's most important backing for blockchain technology.

The new policy was unveiled at the blockchain technology and industrial development forum held in Huangpu yesterday. The district will provide financial support worth CNY200 million (USD30.5 million) per year for the cultivation and growth of the blockchain industry, the local news media reported.

Huangpu saw the province's first blockchain association officially registered in the district in July. At present, the association has more than 100 members.