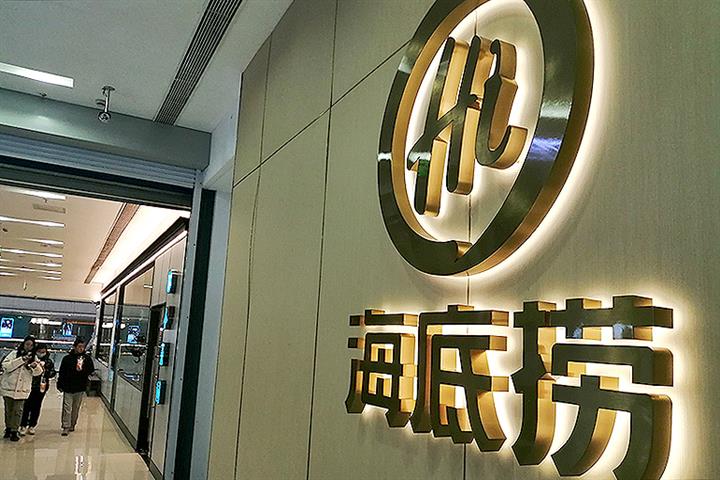 (Yicai Global) Sept. 22 -- Shares in Haidilao International Holding tumbled as much as 4.2 percent today after the loss-making Chinese hotpot chain said it is slashing the number of executive directors on the company board to six from ten in order to improve decision-making efficiency.

The quartet joined the board in August last year to help enforce a drastic slimming down of the troubled restaurant chain. But now that the plan has been implemented and as the Covid-19 outbreaks come under control, business has started to improve. As a result, Haidilao wants to optimize the structure of the board to improve decision-making efficiency, it said.

Yang Hua and Liu will stay on as regional managers, Li is still chief operation officer on the mainland and Yang Li remains product director, the company said. In another recent shake-up, founder Zhang Yong resigned as chief executive officer in March but stayed on as chairman and executive director. He was replaced by deputy CEO Yang Lijuan.

Haidilao will also rotate the COO to enable management to get a better understanding of the overall running of the hotpot giant, it said yesterday. The COO will be selected by the CEO, and senior regional managers, department heads and committee presidents are eligible to be considered.

Haidilao closed 300 loss-making restaurants in the second half of last year after a spree of overaggressive expansion coupled with the impact of the Covid-19 pandemic left the restaurant chain mired in debt.

In the first half, Haidilao racked up losses of CNY267 million (USD37.7 million), according to its latest earnings report. This was on top of last year’s deficit of CNY4.2 billion (USD592.5 million), much of which was accrued from shuttering outlets. But performance has improved greatly since June, it said.