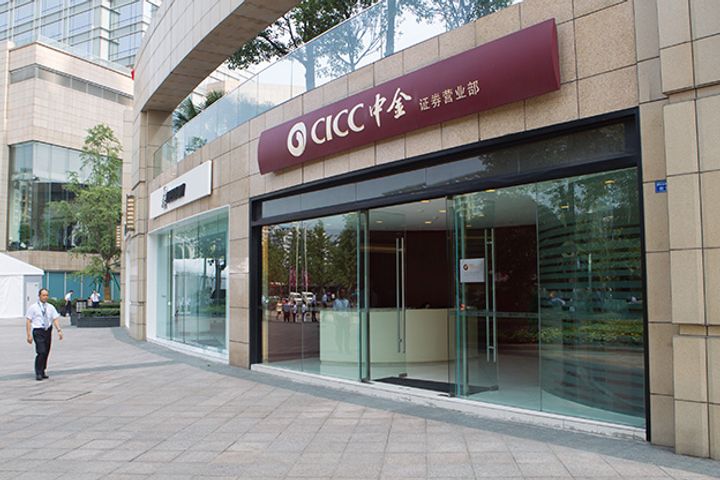 (Yicai Global) June 11 -- The largest shareholder of China International Capital Corp. (CICC), Central Huijin Investment, signed an agreement with Haier Finance on June 6 to transfer 398.5 million shares or 9.5 percent of the total share capital of the company to the latter for CNY5.41 billion (USD845 million), the former stated June 7.

Haier Finance will become the second-largest CICC shareholder after the deal closes. Central Huijin will remain the company's largest shareholder, but with its stake whittled down to 46.2 percent from 55.68 percent.

Founded in 1995, Beijing-based CICC is China's first Chinese-foreign joint-venture investment bank. It underwent a share restructuring and listed in Hong Kong in November 2015.

Haier Electric Appliances International owns a 100-percent stake in Haier Finance and is also a controlling shareholder of shanghai-listed Qingdao Haier Co., of which it holds a 20.64 percent stake.