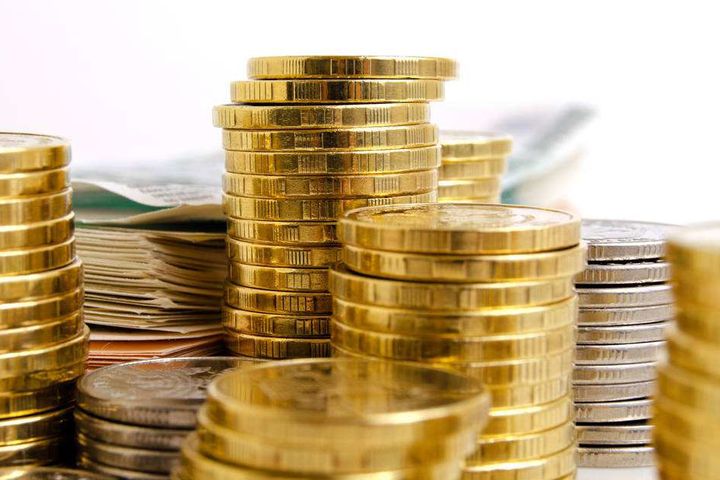 Online movies need to have more interesting storylines and more tension in order to captivate their audience, said Liu Jingxin, founder, adding that viewers can simply switch off an online movie as they haven't made the same time or money investment as a cinemagoer, online media outlet 36Kr reported.

Hanxiang Culture is currently developing five series and has produced them in a unique way, Liu said, tailoring them for a Chinese audience. The studio will also create original scripts and make characters and props more merchandise- and gaming-friendly.

The firm is about ready to wrap up its online comedy film named Hangover, which it will release next year. It also has another big-money movie in the works and is working with other companies to develop online crime-based pieces.