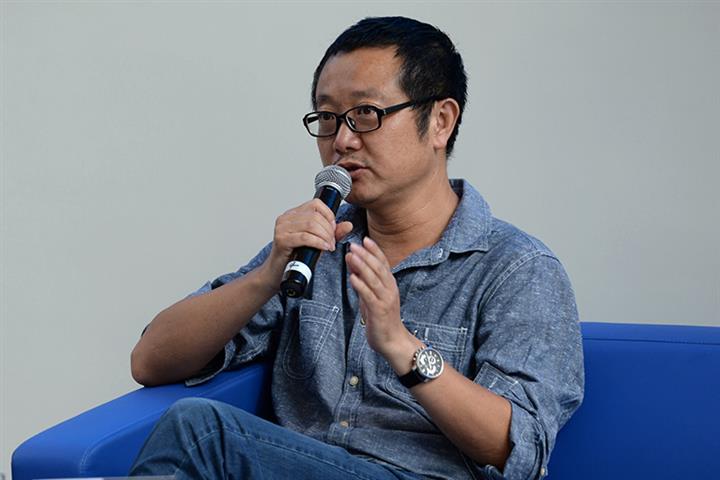 Yicai Global) Nov. 4 -- Beijing United Entertainment Partners Culture and Media, which made the smash-hit movie of Liu Cixin’s novel The Wandering Earth, is set to turn another work by the well-known Chinese science fiction writer into a film.

Shooting of Full Spectrum Barrage Jamming, a novel about technology and war first published in 2009, will start as early as next year, according to a document released by the China Film Administration yesterday.

The Wandering Earth grossed about CNY4.7 billion (USD693.7 million) at the box office last year, ranking it third in China. Many fans expect Full Spectrum Barrage Jamming to also be a big hit.

Netflix announced in September that it plans to make a television series based on Liu’s The Three-Body Problem, which is regarded as a milestone in Chinese sci-fi literature, in collaboration with executive producers David Benioff and D.B. Weiss, of Game of Thrones fame.

The Three-Body Problem won the Hugo Award for best novel in 2015. Liu, a 57-year-old former computer engineer, began writing when he worked at a Chinese power plant.