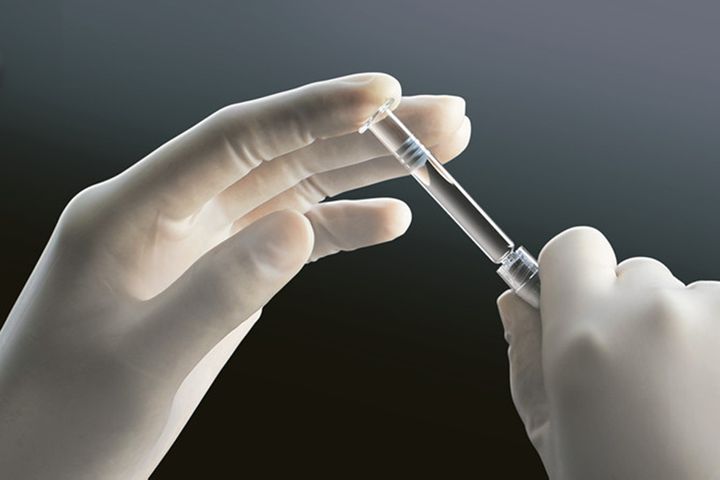 At CNY89.23 (USD12.60) each the initial share price is the highest so far for the sci-tech Star market. Haohai Biological is also the first company to list on the Shanghai Stock Exchange's new board with the involvement of a foreign investment bank.

Haohai Biological will issue up to 17 million shares [SHA:688366], 2.5 million of which will be offered at the record price, to raise CNY1.59 billion (USD224.5 million), the Shanghai-based firm said in a statement yesterday. The price-to-earnings ratio is 33.07, less than other comparable firms in the sector.

UBS Securities is the offering's underwriter and was allocated shares as a strategic investor, evidence of China's recent commitment to opening up its capital markets to overseas investors.

The company listed on the Hong Kong stock exchange in 2015.