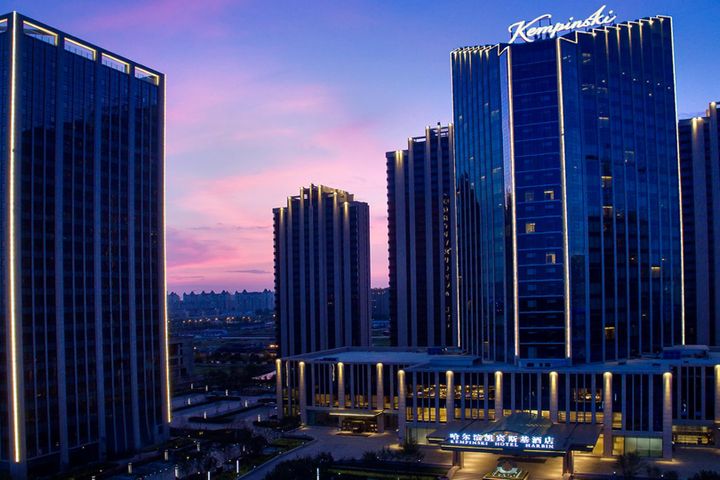 The scandal arose after online video-news site Pearvideo sent undercover staff to film room cleaners at the city's five-star hotels. The cost of a room at the three inns runs from CNY700 (USD105) to CNY2,700. The video expose shocked many consumers. Harbin's tourism bureau and health commission investigated, and the latter announced today it had imposed sanctions on the three hoteliers.

The Harbin Kempinski Hotel stated, it "deeply regretted" the transgressions and has enhanced protections to ensure that all staff work in accordance with the strictest hygiene standards. The Sheraton Harbin Xiangfang Hotel announced it was "deeply sorry" that certain employees did not strictly execute sanitation standards and re-trained its entire staff on today. The Shangri-La has offered no public statement thus far. This is the second instance in three months of deficient sanitation at luxury hotels in China. In September, the Intercontinental Beijing Sanlitun, Hilton Beijing, W Beijing Chang'an, JW Marriott Beijing and Shangri-La Hotel Beijing were found to be failing to properly clean hotel rooms in between guest stays.