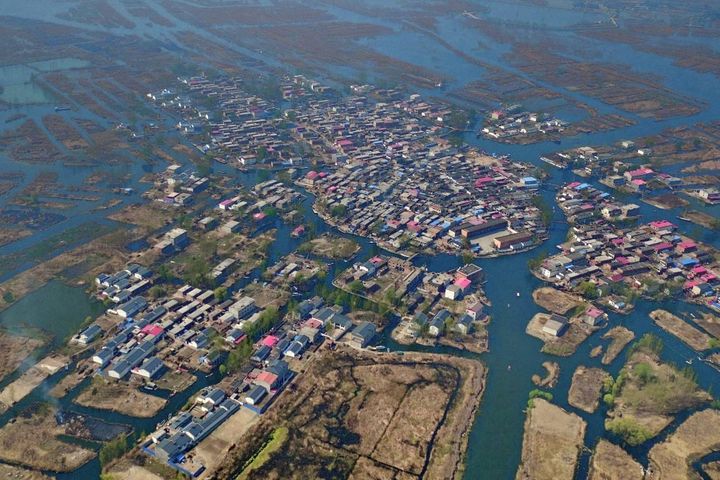 The company was founded on July 18 as a limited liability company, wholly owned by the state, with an initial registered capital of CNY10 billion (USD1.48 billion), data on the national enterprise credit information disclosure system show.

Its businesses include investing in external entities and projects using its own funds. Its only shareholder is the Hebei local government, and its legal representative is Zhang Weiliang, who is the deputy secretary of the provisional party committee of the Xiongan New Area preparatory work commission established by the Communist Party of China in April, according to the publicly available information.

The central government decided to set up the new area in Hebei in early April. The Xiongan New Area covers three counties -- Xiongxian, Rongcheng and Anxin, as well as the surrounding areas. The initial area stretches about 100 square kilometers to help ease the non-capital functions of Beijing, adjust and optimize the urban layout and spatial structure of Beijing, Tianjin and Hebei, and cultivate innovation to become the new engine of development.