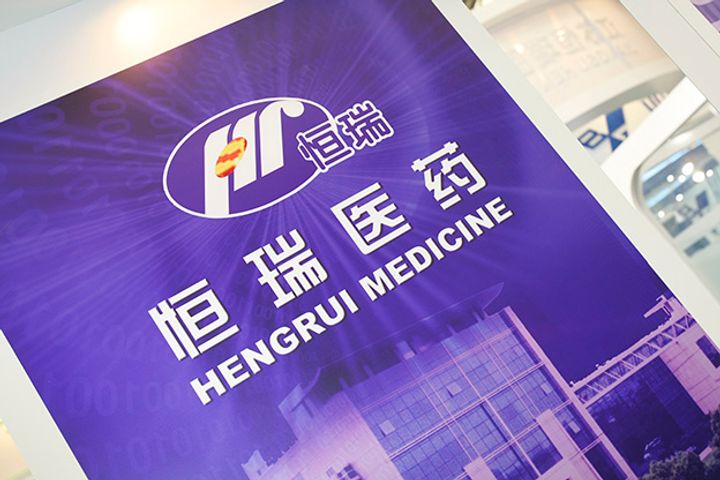 (Yicai Global) Aug. 15 -- The US Food and Drug Administration has approved the production and sale of  docetaxel, a cancer drug made by China's Jiangsu Hengrui Medicine Co. [SHA:600276], in America, the firm said at a press briefing on Aug. 14.

The docetaxel injection is a microtubule inhibitor which can be used to treat breast cancer, non-small cell lung cancer, prostate cancer, gastric cancer, and squamous cell carcinoma of the head and neck, among others.

Pharmaceutical giant Sanofi SA [NYSE:SNY] first developed the drug and gained approval for use in 1996. By 2016, sales of the medicine roughly totaled USD914 million worldwide, with China and the US making up USD307 million and USD115 million, respectively.

Hengrui Medicine, based in the eastern city of Lianyungang, Jiangsu province, has invested around CNY14.55 million in research and development of the drug so far and will carry out further work before taking it stateside.