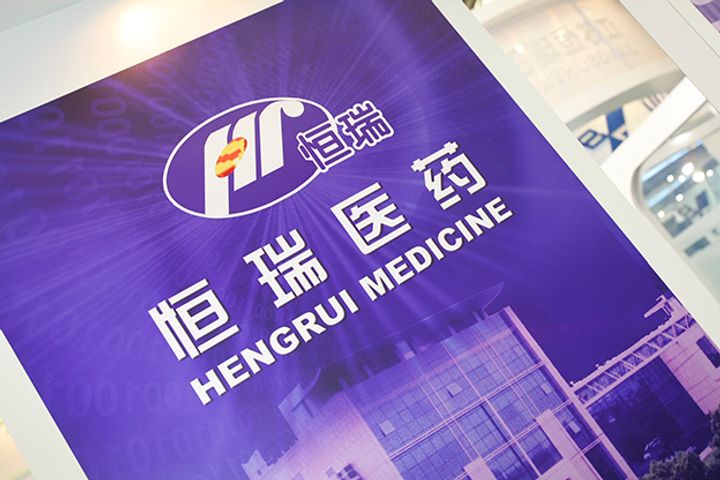 Hengrui Medicine Gets FDA Go-Ahead to Make, Market New Drug in US

The FDA approval means the applicant can produce and sell the product in the US market.

The Cisatracurium Besylate Injection is an auxiliary drug for general anesthesia or sedative in ICU that can relax skeletal muscles, and thus ease trachea cannulas and mechanical ventilation. It can be used in surgery and other procedures, as well as intensive care.

The similar product already in the US market, NIMBEX, was developed by AbbVie Inc. [NYSE: ABBV]. Hengrui Medicine is the third generic drug company to gain approval of this kind. The sales volume of this product in the US market reached USD51 million last year, the IMS database shows. It was USD172 million in China, per the announcement.