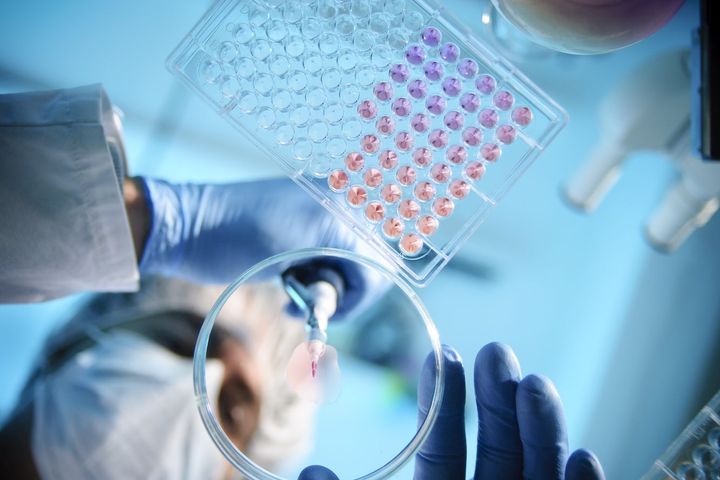 (Yicai Global) June 19 -- Henlius Biotech has started constructing what is expected to become China's largest biopharmaceutical factory in Shanghai's Songjiang district to make new drugs, including those against cancer.

The 133,330-square meter plant will have a global sales capacity of 20 to 30 products in the future, including from five to 10 biosimilars and 10 to 20 innovative drugs to treat diseases such as cancer, the Shanghai Observer reported yesterday, citing Scott Liu, chief executive of the Shanghai-based firm.

Songjiang has become a hub for biomedicine as nearly 100 such firms have located there. More than 10 of them have an annual output worth more than CNY100 million (USD14.5 million). The total output of large biologic medical product makers in the area rose 19 percent to CNY4.2 billion (USD608.2 million) last year.

"Henlius hopes to cooperate with high-quality biomedical firms in the Yangtze River Delta region in technology research and development, production and sales via the Songjiang base," Liu said.

Henlius Biotech was jointly established by Shanghai's Fosun Pharmaceutical and a team of overseas scientists in February 2010. The firm has R&D centers in Shanghai, Taipei and California, seeking to treat autoimmune diseases, public data show.