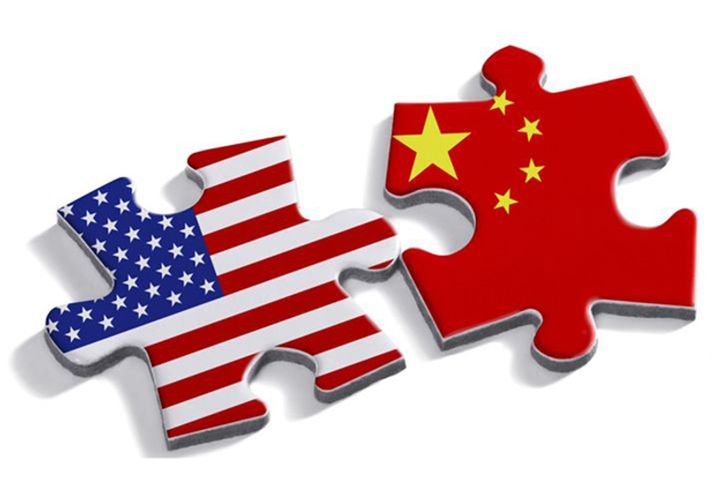 (Yicai Global) Oct. 9 -- Hikvision Digital Technology and iFlytek are among the firms that have made their opposition known after the US slapped a trade ban on them and 26 other Chinese firms. The sanctioned companies said the move would not have a significant impact on day-to-day operations and their US sales are limited.

Hikvision Secretary Huang Fanghong strongly disputes the US Department of Commerce's action, telling Yicai Global that "the decision is groundless." The move will also badly harm US firms and a wide range of industry players, Hangzhou-based Hikvision said in a statement yesterday. The video surveillance firm will respond to the move in all aspects, it said, adding that it "has the ability to provide quality products and services to its customers on a consistent and steady basis."

IFlytek expects no significant impact on its daily operations, has plans for such a situation and will go on providing quality products and services, the Hefei-based firm said, adding that it will lodge appeals with relevant US government departments.

Along with Hikvision and iFlytek, China's SenseTime Group and Megvii Technology were also added to the US's so-called Entity List two days ago. In May, Huawei Technologies was included in the list, which prevents the firms from buying parts from American suppliers without prior approval from US authorities. Megvii said it "strongly opposes" the US decision because it lacks "any factual basis."

Only a small portion of Megvii's revenue comes from international business, according to its initial public offering prospectus. The firm's overseas market contributed 0.3 percent, 0.8 percent, 2.7 percent and 4.9 percent of its revenue in 2016, 2017, 2018 and the first six months of this year, respectively.

IFlytek's US revenue accounted for just 0.01 percent of its total income last year, the company said. Its overseas business is focused on countries along the Belt and Road, Japan, Southeast Asia and Europe. The ongoing China-US trade dispute will have limited direct impact on its sales income, the company said.

Security firm Dahua Technology, which was also added to the list, said in its semi-annual report that it was strengthening end-to-end supply chain forecasting and inventory management. As of the first half, Dahua's inventory was worth CNY3.4 billion (USD470.2 million), including CNY1.2 billion in raw materials, an increase of CNY573 million from the beginning of the year, per its financial report.

Artificial intelligence company SenseTime said in a statement, "We strongly oppose the US Department of Commerce's inclusion of SenseTime Group in the Entity List, and call on the US government to re-examine it." The company added that it will actively communicate with all sides to ensure fair and equitable treatment.

Fang Jing, an electronics industry analyst at China Merchants Securities, said in an interview with Yicai Global that Hikvision and Dahua were prepared for the US embargo.

The two leading security companies have actively reserved stocks of core components, Fang said. They have been increasing procurement of core components since the beginning of this year, he noted, adding that their inventory reached an all-time high as of the first half. They have also been promoting domestic substitutes, raising the proportion of local manufacturing of self-developed products and introducing domestic suppliers.