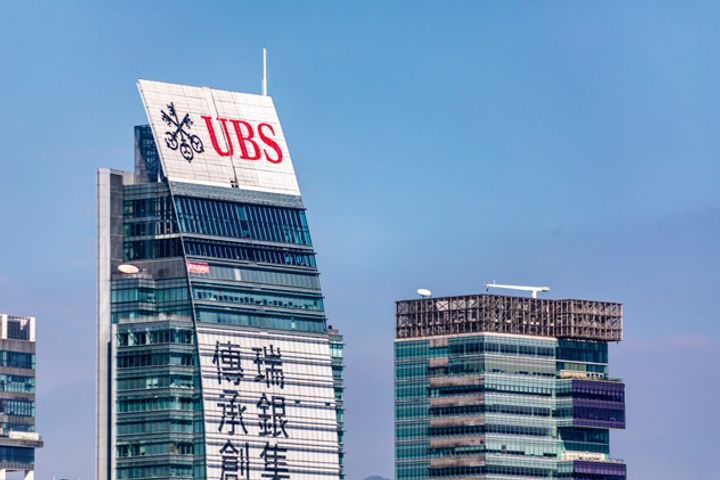 The commission smacked UBS AG and UBS Securities Hong Kong with a total of HKD375 million in penalties.

The SFC also partially suspended UBS Securities Hong Kong's license to advise on corporate finance for one year, during which time it may not underwrite a listing application on the Hong Kong bourse of any securities.

The incident has had no impact on UBS' mainland operations, its spokesman said today. UBS was informed of the SFC findings and was pleased to have resolved these issues relating to its Hong Kong initial public offering sponsorship license and will continue to provide services to clients in the special administrative region, the spokesperson added.

The SFC fined UBS for failing to discharge its obligations as one of the joint sponsors of three listing applications, including those of China Forestry Holdings and Tianhe Chemicals Group.

China Forestry Holdings, a tree farm operator whose main businesses are management and sustainable development of forests and the harvesting and sale of logs, owns about 171,780 hectares of woodland in the mainland's Yunnan and Sichuan provinces, per its 2009 prospectus.

UBS failed to make reasonable due diligence inquiries in relation to a number of core aspects of China Forestry's business, the SFC's investigations found, including failure to verify the existence of the company's forestry assets, confirm China Forestry Group's rights to these and substantiate its compliance with relevant laws and regulations and other dereliction of its duties as sponsor.

The commission also fined Standard Chartered Securities HKD60 million for neglect of its duty as joint sponsor of China Forestry'.

UBS, a joint sponsor of Tianhe Chemicals Group's listing application, failed to follow guidelines on due diligence interviews and address red flags raised in an interview, in which its questions were also unclear, the SFC probe also concluded.