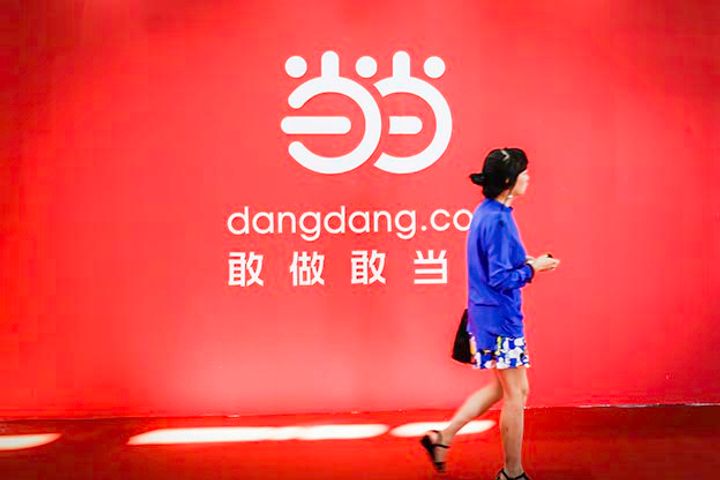 Reuters reported in October that HNA Group was planning to take a 90-percent share in the platform in a deal that valued the firm at between USD1.2 billion and USD1.5 billion. Dangdang confirmed it had been approached by possible investors but had not accepted any offers, it also said the reported price was inaccurate.

HNA Group has splurged CNY50 billion (USD8 billion) over the past few years, snapping up property and other assets abroad. It has since begun selling them off, claiming it wants to fall in line with new government regulations aimed at curbing "irrational" overseas investments, but Reuters reported on Feb. 28 that the company has CNY3 billion in jet fuel debts alone.

Dangdang was founded in 1999 as a bookseller, before evolving into a comprehensive online retail outlet. It went public in New York in 2010 and shares almost doubled from the opening price to USD30 at their peak, but things took a turn for the worse as JD.Com Inc. and Alibaba Group Holding Ltd., China's two biggest e-commerce firms, began to dominate the market.

In the third quarter of 2015, when Dangdang released its last earnings report, its revenue made up less than 6 percent of that at JD.Com. The company delisted in September 2016 after being acquired for USD556 million, less than a quarter of its market value when it listed.