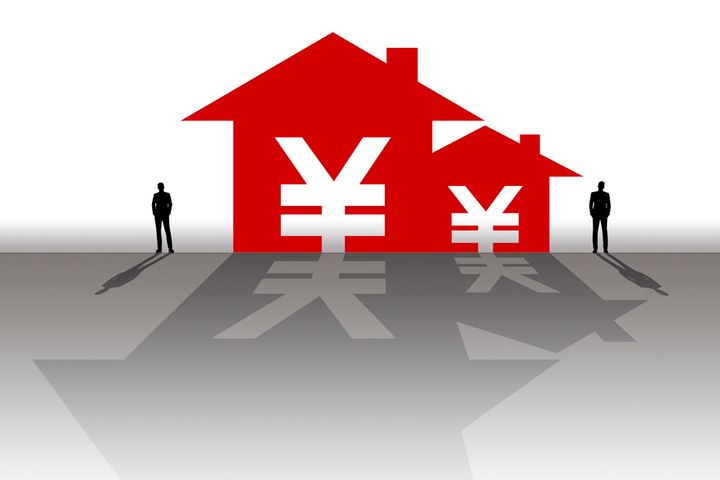 (Yicai Global) March 27 -- The average house price was 13.3 times greater than average income across China's 50 biggest cities last year, down 3 percent from the year before, indicating that urban residents are finding it easier to buy a home, according to a research report released today.

The price-to-income ratio will most likely continue to drop this year, E-house China's research institute said in the report. The ratio widened rapidly in 2016 and 2017 then held steady in 2018 before beginning to narrow, indicating that China's clampdown on real estate speculation over the past two years has worked, researcher Shen Xin said.

Shenzhen had the highest ratio at 35.2, making it the country's most difficult to work and buy a home in last year, the report said. It was the only city to score over 30. It is also the smallest of the country's major cities with only 1,000 square kilometers of land available for development. After decades of growth, the city has a limited supply of new land, which leads to high house prices.

Popular tourist destination Sanya came second with a score of 27.6, followed by Shanghai and Beijing at 25.1 and 23.9 respectively.

Changsha, capital of Hunan province, was the easiest of the 50 cities to buy a home in with a price-to-income ratio of 6.4. Last year, the city's gross domestic product ranked 14th in the country and its residents' per capita disposal income was the highest among all cities in central China. Changsha's real estate market is strictly regulated and the majority of its available land is sold at auction and is price capped.