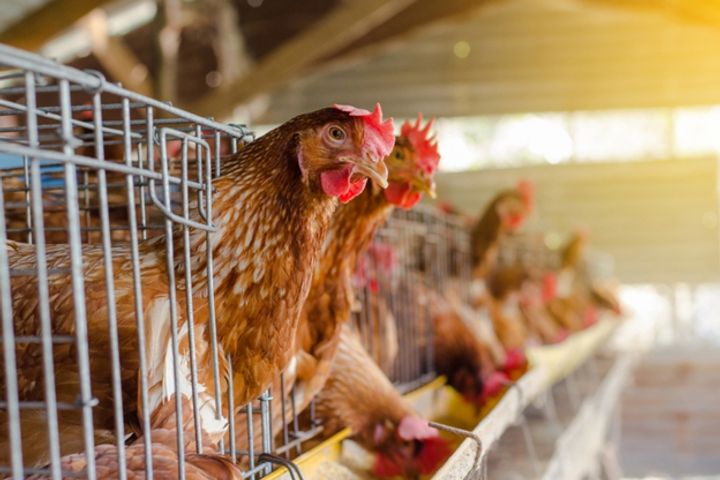 (Yicai Global) Jan. 4 -- Hong Kong has banned import of poultry products from France due to an outbreak of H5N2 avian influenza in the southwestern Landes region. Hong Kong, hit by outbreaks of avian influenza several times, is taking necessary measures to guard against the virus.

Hong Kong's Center for Food Safety contacted the French government over the issue and is closely following the information issued by the World Organization for Animal Health, said a statement released by the government of China's Hong Kong Special Administrative Region yesterday.

"The Centre for Food Safety today banned the import of poultry meat and eggs from Landes, France," said the statement, after it was notified of an H5N2 avian influenza outbreak in the area. Hong Kong's food safety regulator will take appropriate actions against the epidemic, it added.