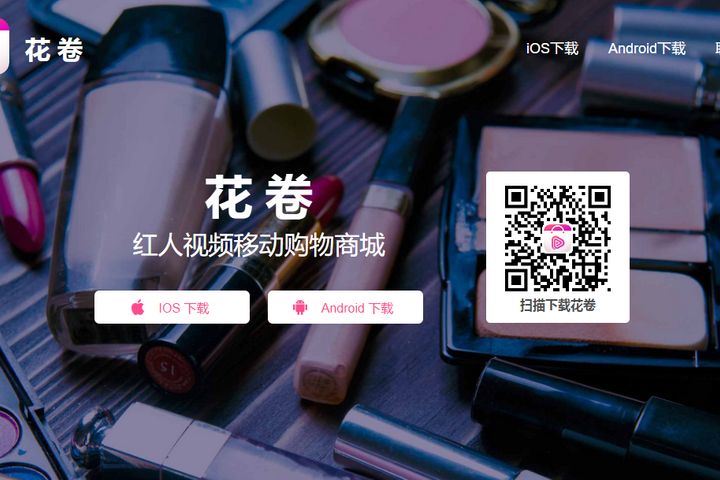 Huajuanmall.com, E-Commerce Platform With Videos Made by E-Celebs, Bags USD40 Million in Series B

Huajuan will use the proceeds to expand its product offerings, train internet stars and develop content to help the company control resources, while expanding its user base and video distribution channels, 36kr.com quoted Han Hui, founder and chief executive, as saying today. Since around 80 percent of its products are cosmetics, with the rest being imported wine and health products, the company hopes to increase the number of its stock-keeping units.

Inaugurated in June last year, Huajuan sells products via short videos. Key opinion leaders help the platform lure customers by live streaming and releasing videos across social media and guiding them to download and use the Huajuan app, while Huajuan builds its own goods supply chains. The platform generates most of its profit from selling products, rather than advertising, Han said.