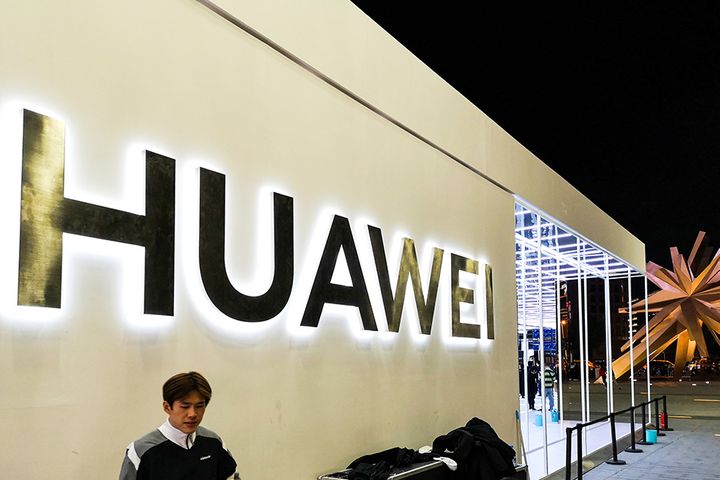 (Yicai Global) March 28 -- China's Huawei Technologies, the planet's second-largest smartphone maker, was the only manufacturer among the world's top 10 to increase sales in January amid a global slump, according to data from German researcher GFK.

Global sales excluding China tallied 28.5 million devices, down 35 percent on the year with Samsung, Apple and Huawei the top three sellers. Even outside of China, Huawei and Honor were the only brands to achieve annual growth. Honor outpaced its parent brand Huawei as sales multiplied two and a half times over.