Huawei's Chip Stocks Will Last Over One Year, Company Says After US Sanctions
Li Na
DATE:  May 18 2019
/ SOURCE:  yicai 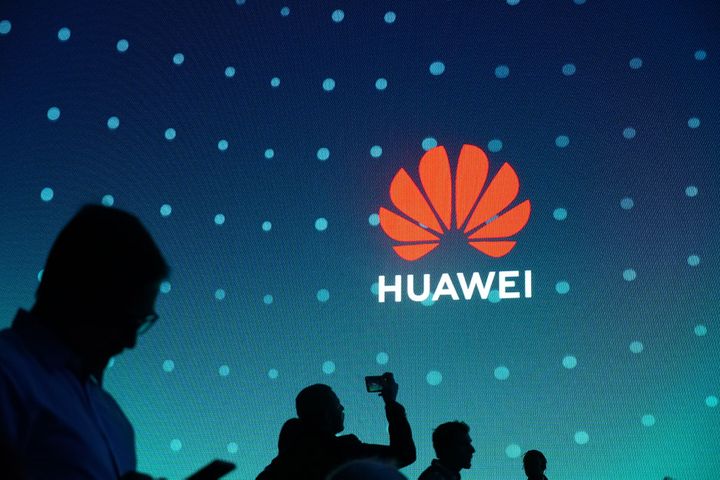 Huawei's Chip Stocks Will Last Over One Year, Company Says After US Sanctions

(Yicai Global) May 17 -- Huawei Technologies has built up a large stock of vital chips, enough to buy the company at least one year of time while it copes with US sanctions, the Chinese telecom giant said today.

The reserves built up as a "Plan B' strategy will be used to shore up product supply, said He Tingbo, chief executive of Huawei's chip unit HiSilicon, in an internal letter to staff, adding that these chips are now part of "Plan A."

US President Donald Trump declared a national emergency two days ago over threats to US technologies and his administration added Huawei and 70 affiliates to a list of firms that from now on will have a harder time securing supplies from US companies.

The company had expected such a situation and started preparation for it last year, an insider at the company said.

Huawei opened its chip design center early in 1991 and upgraded it to HiSilicon in 2004. HiSilicon, as an independent chip maker and made the Kirin series chips widely used in Huawei's handsets. HiSilicom ranked fifth with an income of USD7.6 billion on Digitimes Research's list of global chip designers last year.

The company discussed business sustainability internally decades ago in case of today's situation. The alternative plan cannot match the original's performance in the short-term, but it has no problem in maintaining operation, an executive at the company told Yicai Global.