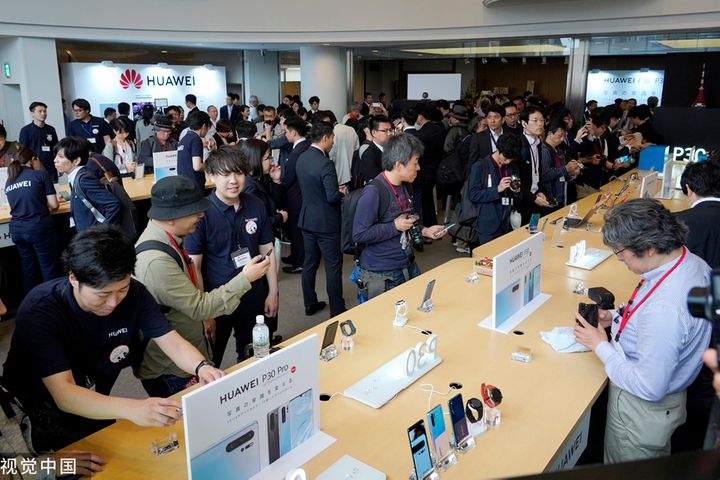 The Shenzhen-based firm also paid JPY208 billion (USD1.9 billion) in taxes to the archipelago nation's local and central governments, according to a report the institute published in Tokyo yesterday. It contributed JPY766 billion to the Japanese economy, six times as much as in 2014.

Japan is an important market for Huawei and a critical part of the firm's global supply chain, Chairman Liang Hua said at the event. During the first nine months of this year, the company bought JPY780 billion worth of goods and services from Japanese firms, more than the annual total of JPY720 billion last year, he added.

Huawei is not just a buyer in Japan, Liang continued, saying the company integrates with local partners to utilize their strengths in components, synthetic materials and precision manufacturing to form a global technology supply chain that helps develop the industry.