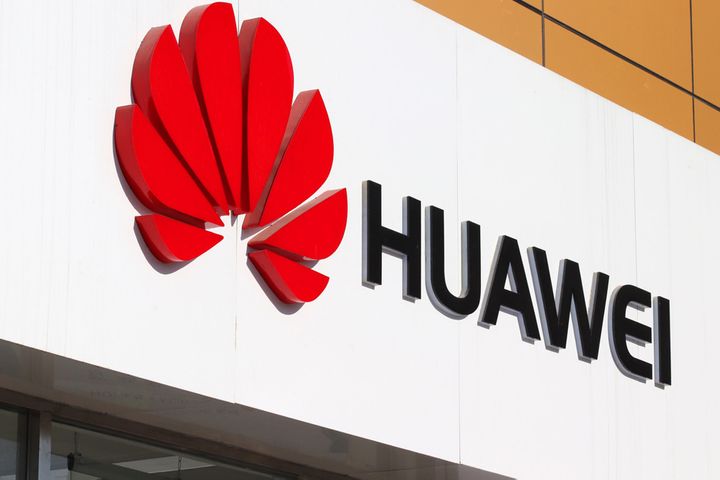 Huawei Files 12 Patent Lawsuits Against Verizon in US

The Shenzhen-based plaintiff filed the suits in the Eastern and Western Districts of Texas, according to company's website. Huawei negotiated with Verizon for some time and furnished a detail list of the patents and evidence of Verizon's breach before filing the suits, it added, saying the pair could not come to an agreement on terms of their license agreement.