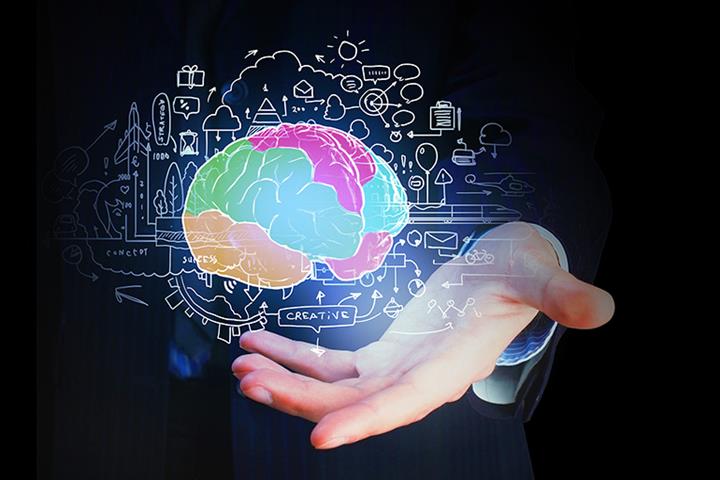 Both of the winners this year are from Wuhan's Huazhong University of Science and Technology, the educational institution said in a statement posted on Weibo yesterday.

Shenzhen-based Huawei has not yet released a statement about the latest recruits.

Founder Ren Zhengfei revealed the global program after the US commerce department added the Chinese firm to the so-called Entity List in May 2019 to restrict sales of US-made technologies to it. The offered salaries range between CNY896,000 and CNY2 million (up from USD138,550).

Liao has published 10 papers, including two in top journals. He has applied for five invention patents with his text detection algorithms adopted by companies, including Tencent Holdings and Baidu, public data show.

Six of the so far 17 people hired via the Young Genius program studied at the top science and engineering university in central China, the university added.

Before Liao, Zuo Pengfei, a PhD student from the same university, was selected for the program in 2019 with a salary of CNY2 million. Zuo is currently researching cloud storage for Huawei, according to the firm’s website.