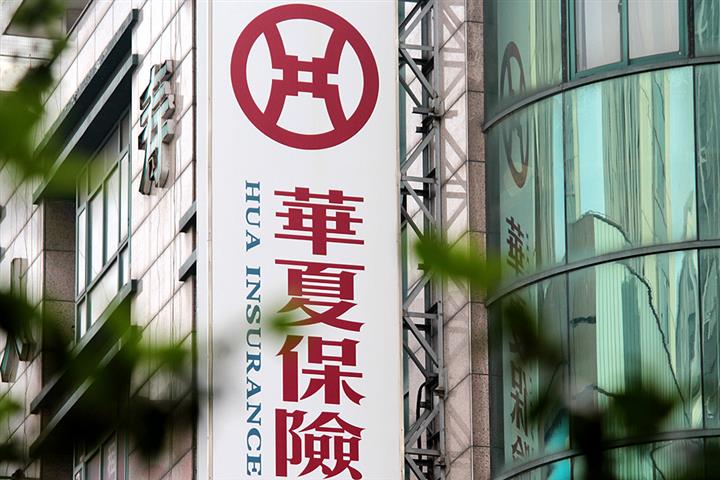 (Yicai Global) April 21 -- China’s Huaxia LIfe Insurance is encouraging its older middle-level managers to consider taking a mostly unpaid sabbatical to set up their own business as the insurer looks to minimize damage from the Covid-19 pandemic.

The Beijing-based firm is suggesting those over 45 years old in particular consider the option, which will grant up to three years’ leave, Beijing News reported, citing an internal notice that Huaxia has confirmed to be authentic. The company will offer support by paying their salary for three and six months.

Many managers in high-paying positions are not focused entirely on the company and want to run their own businesses, Huaxia told Beijing News, adding that this results in losses and that its subsidiaries are considering taking similar action.

Chinese insurers managed to cope with the Covid-19 outbreak through January and February as premium incomes rose 1.1 percent annually and payouts shrunk 15.5 percent, Xinhua reported earlier this month, citing figures from the China Banking and Insurance Regulatory Commission. The CBIRC has not yet posted data for March.