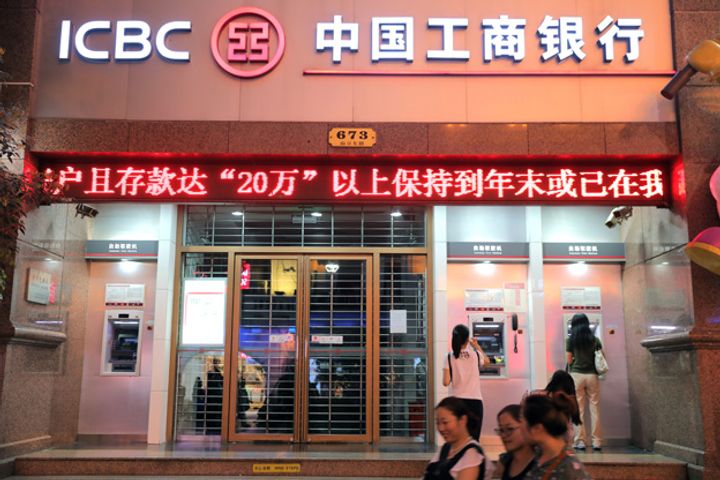 The lender's first credit-based online micro-financing service has granted credit lines worth CNY11.5 billion (USD1.72 billion) since it hit the market two months ago. Some CNY500 million of the total was granted to small- and micro-business, said Gu Shu, the bank's president.

Average interest works out at close to 7 percent, and some 70 percent of the loans are due within six months. Businesses are granted credit lines of about CNY460,000 (USD68,991) on average. Pricing of the financing is decided on businesses' default rates and its contribution to the bank, said Li Xinbin, manager of the lender's online financing department. Businesses who often default and contribute little will be set a higher interest rate.

"The bank has a mass of transaction data, financial assets and settlement turnover," said Li. "It's like a Big Data company, but that's our basis for offering online micro loans." ICBC has about five million customers who settle stocks through the bank, and 2.8 million who pay taxes. As companies can only pay tax through one bank, they know that data is an accurate representation of firms' behavior.

"As long as customers leave a footprint when they carry out transactions, whether stock settlements, tax payments or asset processing, they'll have a credit rating with ICBC," said Gu. "As long as that rating reaches a certain requirement, they'll be accepted for a loan."