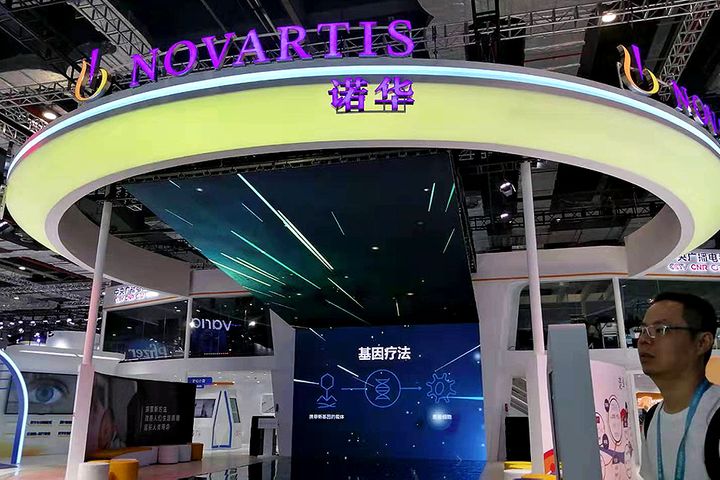 Imported drugs made up 49 of these. US medical device maker and pharmaceutical company Johnson & Johnson and Swiss drug maker Novartis each had seven products included and three Lianyungang, Jiangsu province-based Hengrui Medicine produces also made the cut, two of them new products launched just last year.

The number of inductees by Johnson & Johnson's local units Xi'an Janssen Pharmaceutical and Shanghai-headquartered Actelion was seven. Four of these treat rare diseases.

China's National Healthcare Security Administration has just made public the prices of 49 medicines, and four among the 49 had price reductions of over 80 percent, according to data from iMeta, a Beijing-based pharma and healthcare consulting firm.

The new round of negotiation has achieved the induction of many newly-added imported medicines, with huge price reductions, and this has further threatened the profit margins of generic drug makers, according to Qu Shiyin, the business director at Shanghai-based Haitong Securities.

Industry insiders aired concerns that foreign pharma firms will slash prices to gain a toehold in the local market. China, however, must gauge whether these overseas drug makers can afford to steadily supply their wares at bargain basement rates, since ultra-low prices may pose the risk of interrupted supplies without a clear mechanism to ensure bulk purchases.