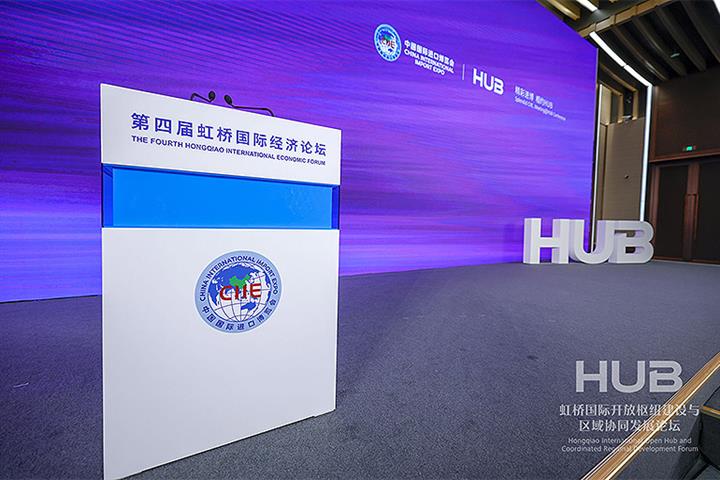 The forum was organized by the Shanghai Municipal Government, the National Development and Reform Commission, and the Ministry of Commerce.

The main stage of the forum. 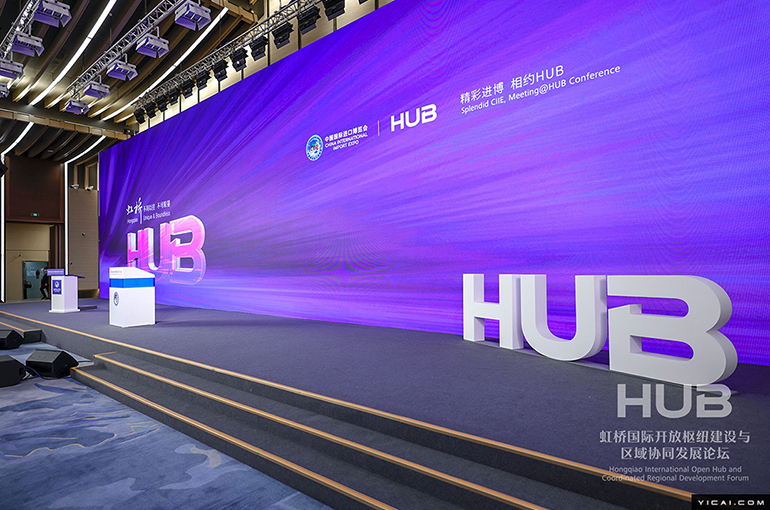 Jonathan Woetzel, senior partner at McKinsey and director of McKinsey Global Institute, said the uniqueness of “Greater Hongqiao” lies in its scale, goal, role, status in China and opportunities it has to offer. It is also different from “Greater Pudong,” another district (Pudong New Area) of Shanghai.

Yang Weimin, a member of the Standing Committee of the National Committee of the 13th Chinese People's Political Consultative Conference, said the Hongqiao International Open Hub will play an important role in helping the Yangtze River Delta region stay scientifically strong and achieve common prosperity. The new hub will also support the region in carbon dioxide emissions and carbon neutrality, reform and opening up, according to Yang, who is also deputy director of the National Economy Commission Peak. 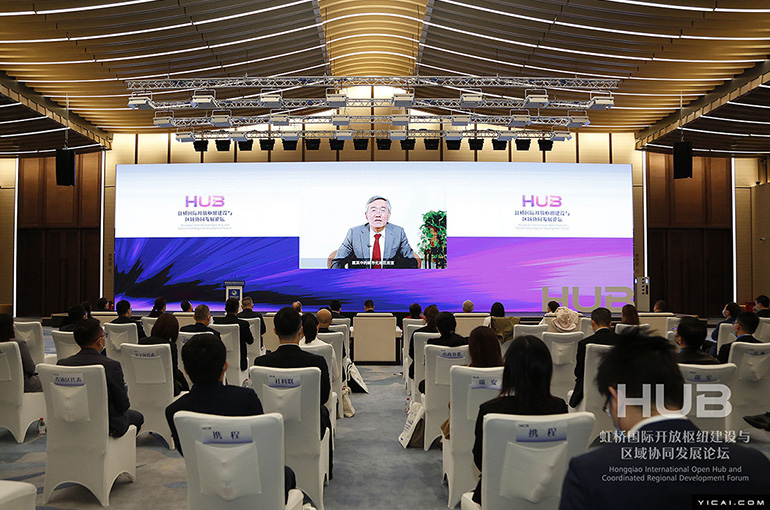 Vincent Lo Hong-shui, chairman of the Shui On Group, suggested setting up a Belt and Road Initiative center at the Hongqiao International CBD as a platform for China to exchange information and discuss projects with countries along the BRI route. 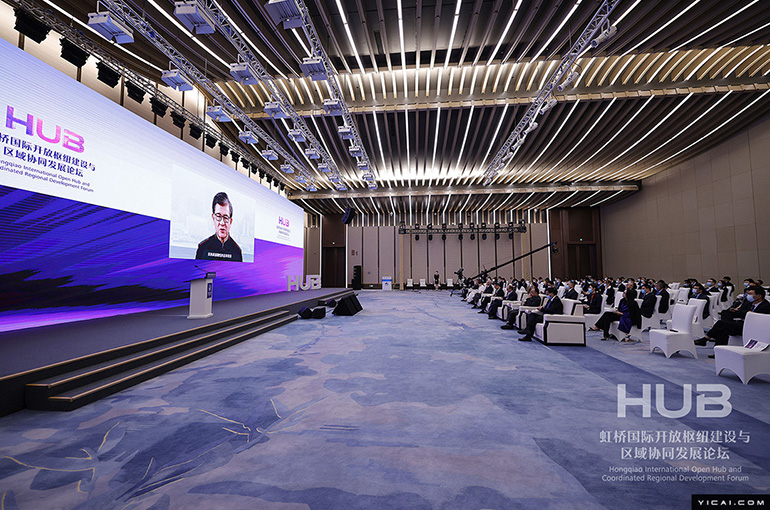 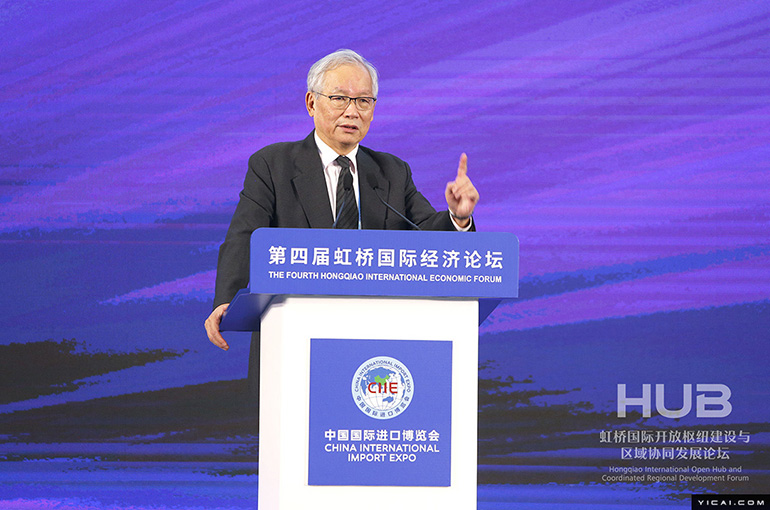 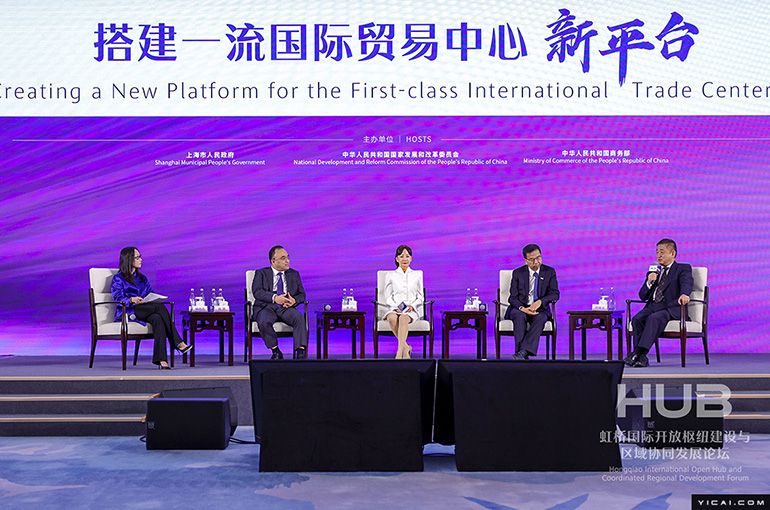