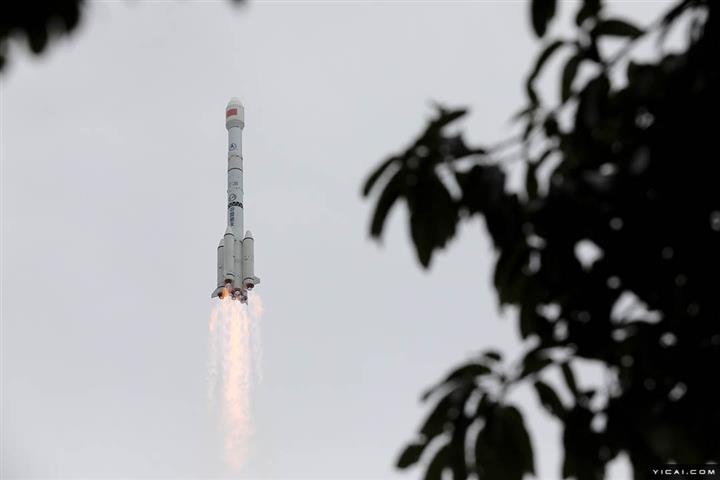 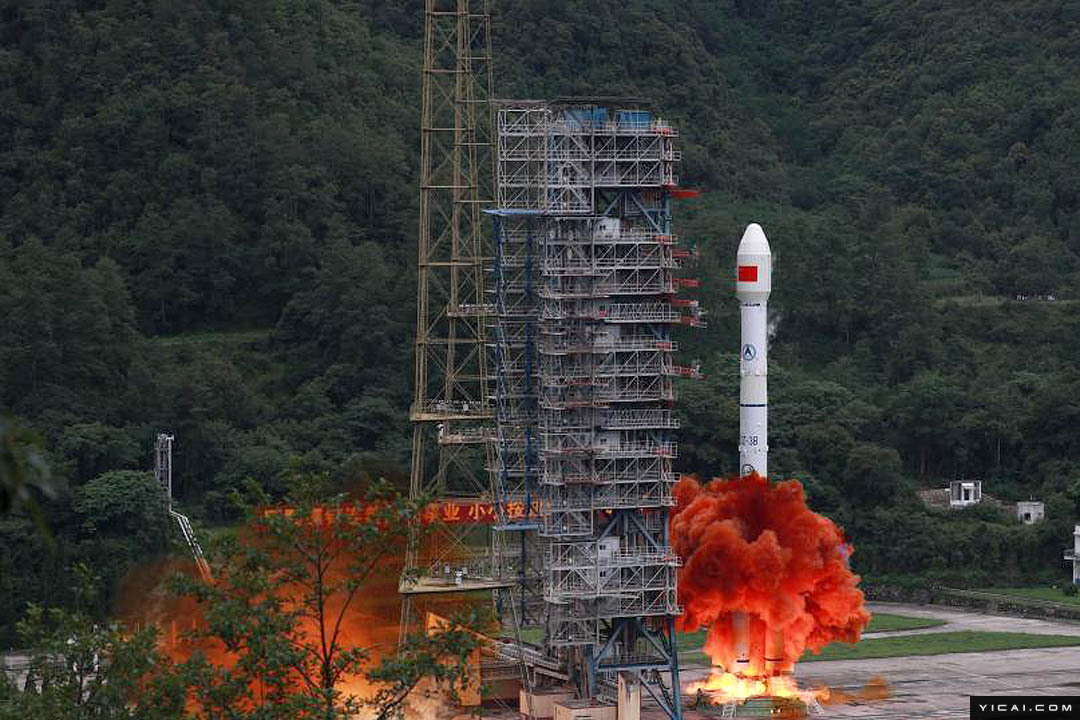 The final launch of Beidou III was originally planned for June 16, but technical problems uncovered before liftoff set the date back to today. 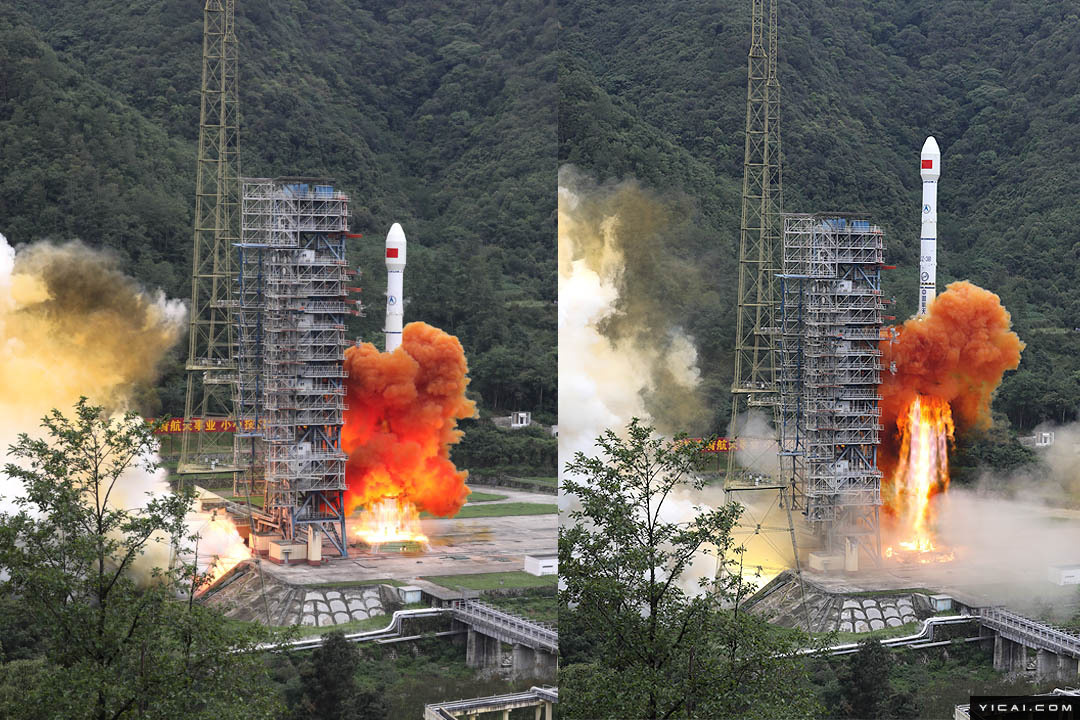 At 9.43 a.m., China fired off a Long March 3B rocket to lift the last Beidou-3 global satellite navigation network satellite heavenward from the Xichang Satellite Launch Center in the country’s southwestern Sichuan province. The takeoff is the 336th by a Long March series rocket. 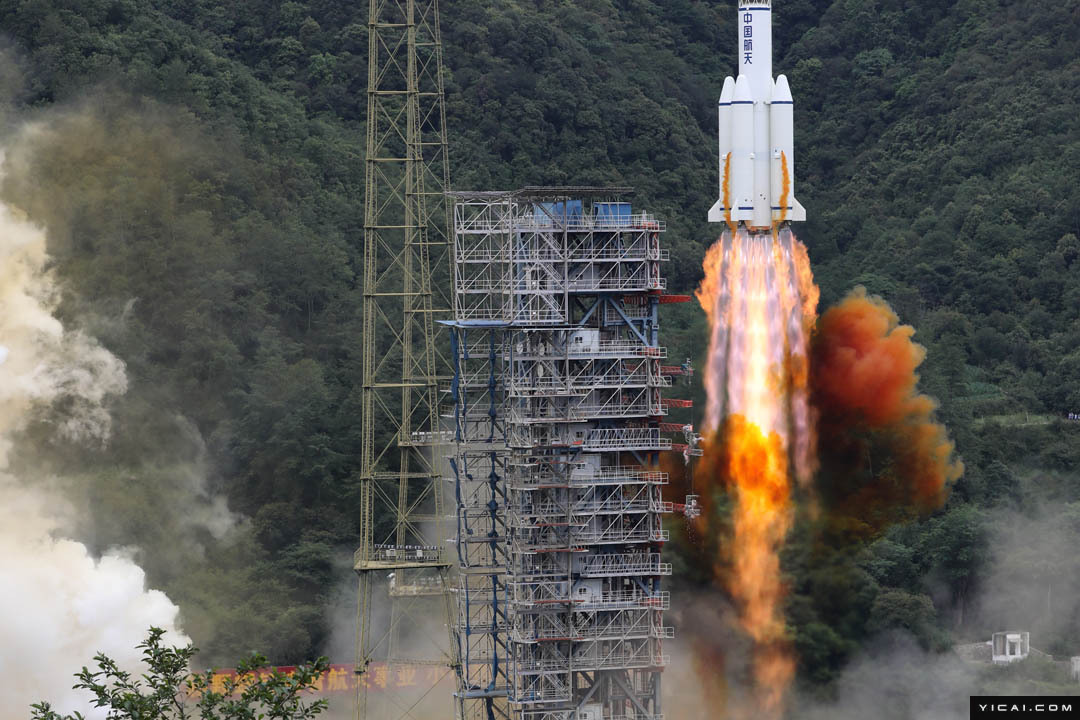 The satellite will settle into a geostationary orbit. After a series of tests, China will fix a date to provide users with all-weather high-precision global positioning and timing services. 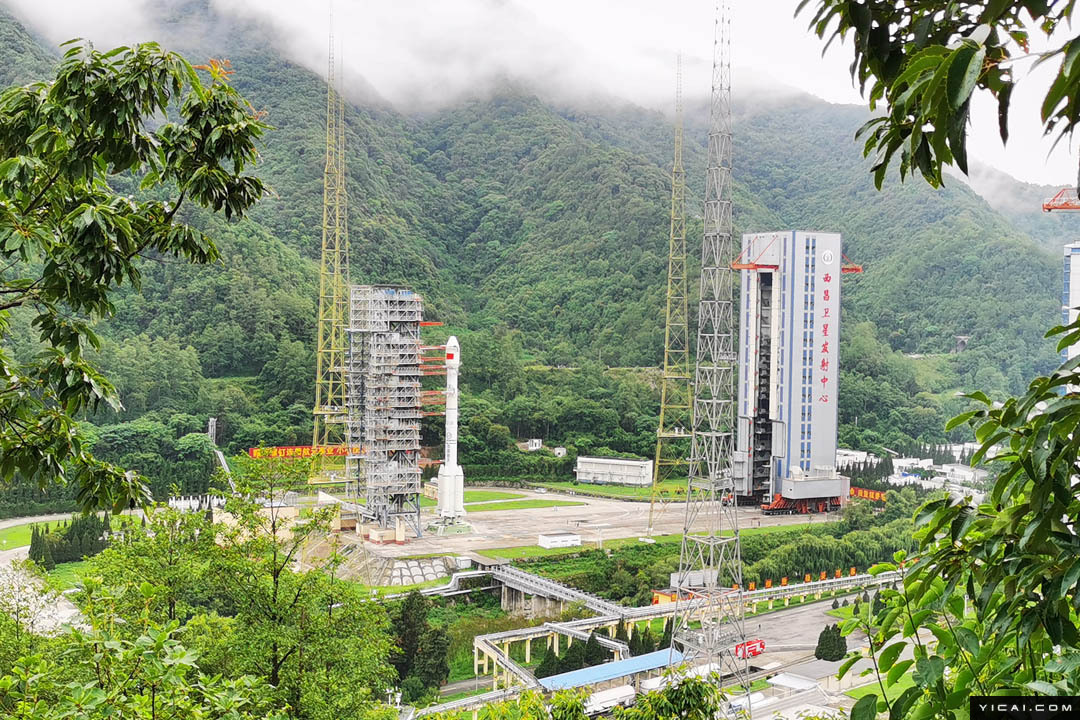 The satellite stands squarely in the rocket fairing, ready to take flight next to the tower at the launch center at 9.09 a.m.