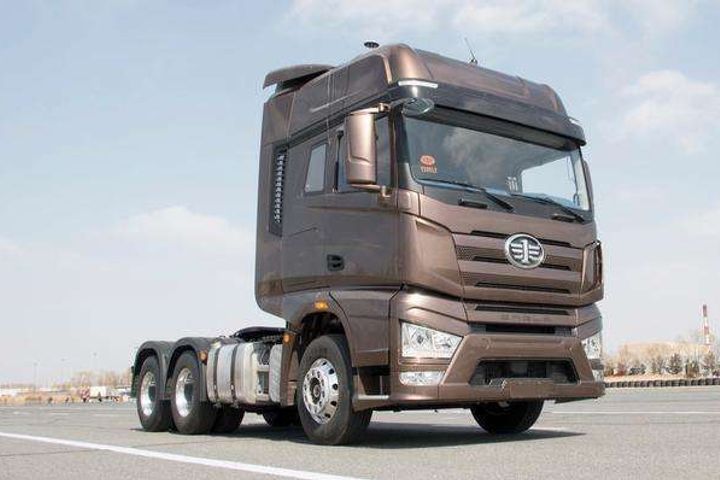 When the control system activates in the ACC test, the vehicle automatically cruises at the prescribed speed. In the AEB test, the control system not only promptly sounds an alarm, but also brakes automatically. When the LHAS deploys, the driver can keep both hands free of the steering wheel and the truck will stay in the lane it which it travels.