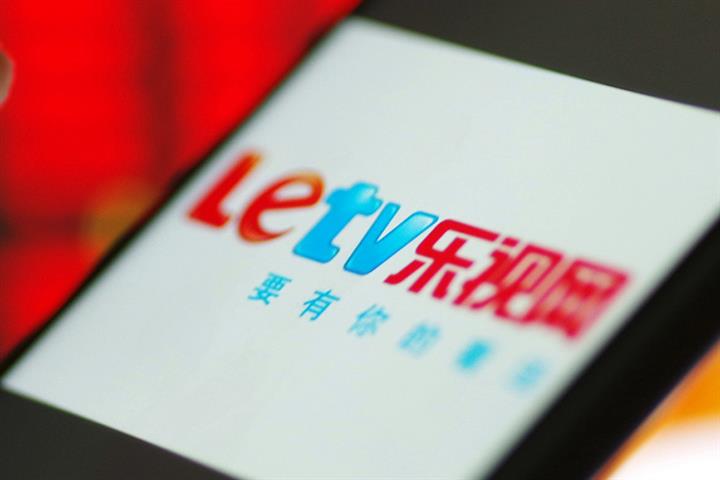 (Yicai Global) May 14 -- Debt-laden Leshi Internet Information & Technology, one of China’s largest online video firms, is to be expelled from the Shenzhen Stock Exchange after three straight years of heavy losses.

The delisting process will start on June 5 and will be completed 30 days later, the bourse said today. The Beijing-based company had its listing suspended last May after net assets attributable to shareholders dwindled to CNY304 million (USD42.8 million) at the end of March 2019 from CNY13.6 billion a year earlier.

Companies that fail to regain a positive net worth after a year of suspended trading can be pushed off the stock market, according to China’s securities regulations. On the last day of trading last year, Leshi’s shares [SHE:300104] closed at CNY1.69 (USD0.24) for a market capitalization of CNY6.7 billion (USD943.5 million).

The firm has been dragged through the mud by its founder, disgraced business tycoon Jia Yueting, who borrowed heavily in Leshi’s name to fund diversification into new energy vehicles as well as other ventures that have not paid off. It has amassed losses of CNY30 billion over the past three years.

As of the end of 2019, the company’s net assets were down to minus CNY14.3 billion. Operating income fell 69 percent to CNY490 million (US69 million), according to an unaudited earnings report. Leshi’s revenue from advertising, subscribers and content has plunged due to the sustained damage to its brand and goodwill, it added. Income from long-term assets such as the copyright to films and television dramas can no longer cover their costs.

Jia, who fled to the US in 2017 to escape the mounting debt crisis and to focus on developing his electric vehicle startup Faraday Future, has since resigned from all his positions at Leshi though as of the third quarter of last year he remained the majority shareholder with a 23.1 percent stake. He has pledged to honor all of his debts, but little has been forthcoming.

Last October, Jia filed for personal bankruptcy and debt restructuring in the US with liabilities of over USD3.6 billion, claiming to have repaid USD3 billion of it, which Leshi strenuously denies. His latest, revised bankruptcy plan was approved by more than 80 percent of creditors.