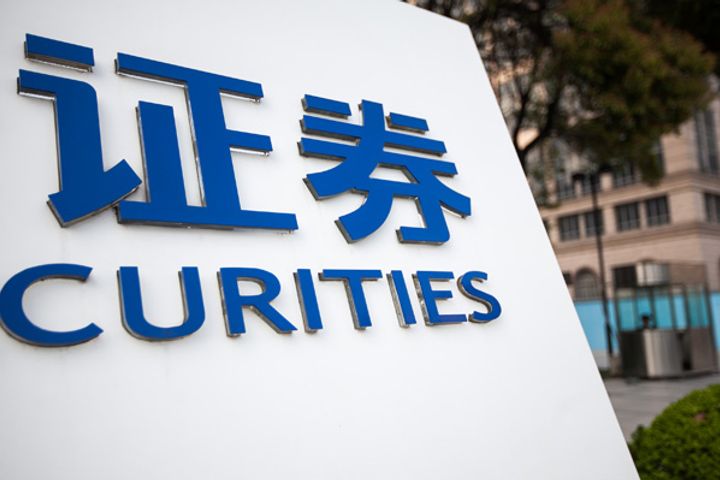 (Yicai Global) Aug. 13 -- Employees of China's investment banks and brokerages face pay cuts amid an ongoing decline in their traditional business, prompting a search for new sources of revenue.

Payment of year-end bonuses at China Securities was delayed to this month from April, an investment banker told Yicai Global, adding that a friend who works at Huarong Securities had complained about a large salary reduction. That follows other such reports circulating in the sector.

Some investment bankers have no clear fixed salary specified in their labor contracts, allowing the firms to easily slash salaries.

Citic Securities' investment banking unit operates a fixed salary system, which does not fluctuate with business performance, a former employee said. But when the firm made notable cuts in remuneration last year, he left the company along with many others. Still, an investment banker at Guorong Securities said that the salary of his firm's investment banking staff had escaped pay cuts.

Investment banks and brokerages have explored new ways to diversify revenue streams. The employee at Guorong said the small firm expects stable income from doing business with companies listed on the New Third Board, which attracts a lot of startups and requires them to have long-term sponsors, to support operations this year.

These companies pay annual fees ranging from more than CNY100,000 (USD14,530) to over CNY300,000. If an investment banking team wins 10 projects from New Third Board companies, it will have a stable income of CNY2 million a year, which can support a team of four to five members, the Guorong employee said. But income from New Third Board startups is not a panacea either as the number of companies delisting exceeds those joining the bourse.

The New Third Board, officially called the National Equities Exchange and Quotations, or NEEQ, launched in 2012 to provide an easy and relatively low-cost financing channel for small businesses.

Salary cuts are not universal in the sector, though. A staffer in the equity pledge department of a large Shanghai-based brokerage said their basic salary had climbed as much as 10 percent this year, thanks to the lucrative business. In addition, the company is bringing in a more quantitative and refined employee review system, she added.

Salaries have been kept afloat by the pledge business. Since the start of this year, downward pressures on mainland A-share markets has pushed many equities below their liquidation price, forcing major shareholders to pledge stock to avoid bankruptcy.