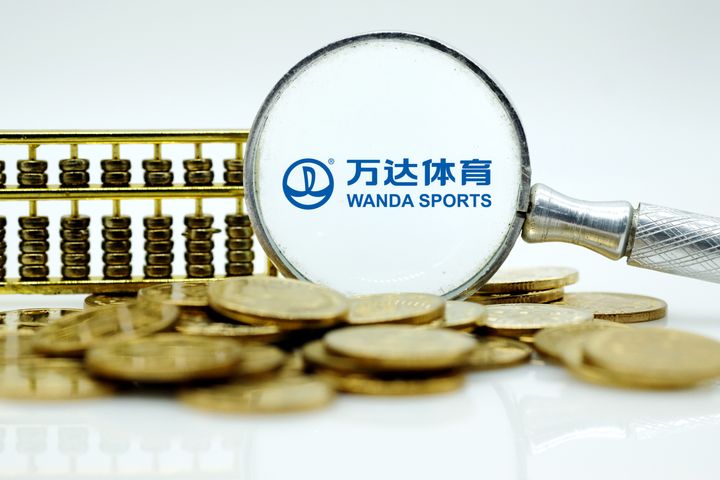 Ironman Owner Wanda Sports to List in US This Month, Raise USD575 Million

(Yicai Global) July 16 -- China's Wanda Sports Group, whose US unit owns the rights to the Ironman triathlon, has recently updated its prospectus and will go public on the Nasdaq Stock Market in the US on July 26 under the stock code 'WSG.'

The company has reportedly set its initial public offering price between USD12 and USD15 per American depositary share, with 199 million shares of common stock for a maximum of USD575 million to be raised, per its filing with US Securities and Exchange Commission.

Beijing-based Wanda Sports plans to issue 33.3 million ADSs, with the company contributing 20 million ADSs and the selling shareholders 13.3 million. Every two ADSs represent three Class A common shares, each good for one vote, while every Class B common share wields four. The offering does not include B shares.

After the IPO, Wanda Sports & Media Hong Kong Holding, another unit of Beijing-headquartered real estate and entertainment conglomerate Dalian Wanda Group, will hold 65.02 percent of the shares and enjoy 88.15 percent of the voting rights in Wanda Sports while IDG Capital and Oriental Pearl Group will hold 1.39 percent and 0.72 percent respective stake.

Wanda Sports is a Beijing-based global sports event, media and marketing platform. The core assets of the IPO are Switzerland-based soccer marketing firm Infront and Florida-based World Endurance Holding that owns the Ironman Triathlon franchise, which Wanda Group acquired for USD1.2 billion and USD600 million, respectively, through a unit in 2015.

The company's total liabilities were EUR1.892 billion and its total assets were EUR1.883 billion last year, with the asset-liability ratio exceeding 100 percent. They were EUR1.7 billion and EUR2.0 billion in the first quarter, with their ratio improving to 84 percent.

The firm will use the proceeds to retire loan principal and interest and the balance to fund strategic investments and for general corporate purposes.