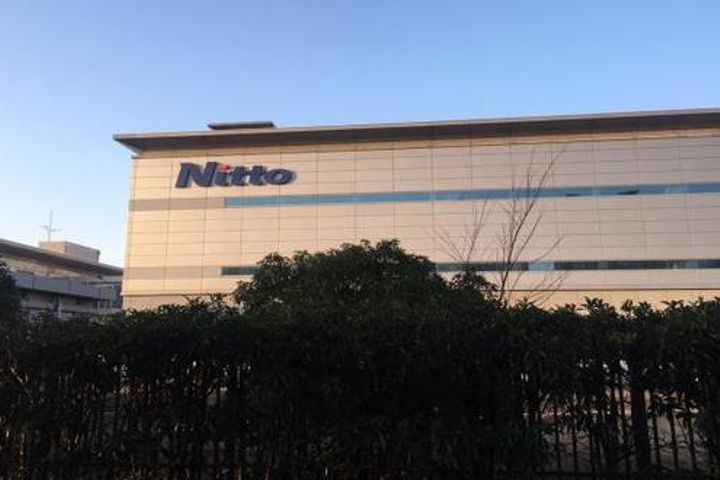 Nitto Denko (Suzhou) Co. will only shut down production activities of the optical department in line with its business strategy and will transfer related production to other Nitto factories across China, the Japanese firm said in the statement. It has negotiated issues related to employment contracts with employees in accordance with laws and regulations, and those issues have been satisfactorily resolved on Jan. 8, it added.

Nitto Denko (Suzhou) Co. is involved in various businesses other than the optical one, and, therefore will continue its operations, the statement emphasized. Nitto Denko has always been positive about its development prospects in China, and it appreciates the support and help provided by the governments of Suzhou and the Suzhou Industrial Park in the course of establishment of the company, the statement said.

Gao Feng, the spokesman for China's ministry of commerce, also confirmed information in Nitto Denko statement, saying during a regular press briefing that Nitto decided to adjust production structure of Suzhou factory due to operating loss. It will relocate one production line, but the company will continue operations in Suzhou, Gao added.