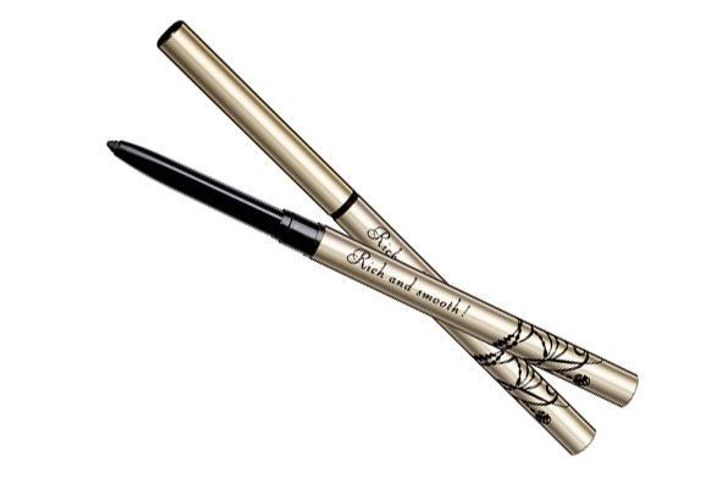 The recall includes 'Integrate Killer Wink Gel Liners' that Shiseido has been selling in Japan and China since 2011. They are recalled as some of the refills are mixed with plastic splinters, the company said.

Since the eyeliner pen is used around the eyes, it may cause injury, Shiseido said, adding it will stop producing and selling the product, which was originally released six years ago.

Earlier this year, Shiseido recalled 258,000 eyeliner pens because of damaged plastic edges. The Japanese firm now says, "the products which were shipped as replacement are also subject to the current recall," as they may cause damage to the area around the eye.