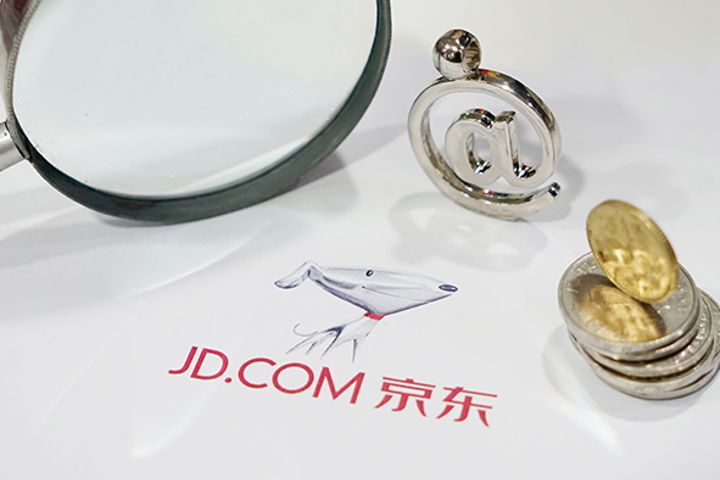 Net profit attributable to common shareholders was just over CNY1 billion (USD167 million) under non-generally accepted accounting principles, the Beijing-based firm said yesterday in its first-quarter report. Earnings per share were adjusted to CNY0.71 (USD0.11), compared with an average estimate from analysts of CNY0.81.

The company has been plowing through cash to expand under the New Retail strategy, which Alibaba's Executive Chairman Jack Ma considers "the integration of online, offline, logistics and data across a single value chain." JD has hired a number of top executives, including former Huawei, Microsoft, IBM and Amazon workers, since the start of the year as it looks to ramp up progress in artificial intelligence and big data.

JD's Chief Financial Officer Sidney Huang said the firm maintained "a healthy balance between profitability and investing for the future," implying it was pumping excess profits into research and development to ensure sustainable growth.

The firm pulled in CNY101 billion in revenue, beating forecasts by around CNY2 billion but chalking up its slowest annual gain since listing, at 33 percent. In comparison, arch-rival Alibaba saw income soar 61 percent to CNY61.9 billion during its fiscal fourth quarter, which ended March 31.